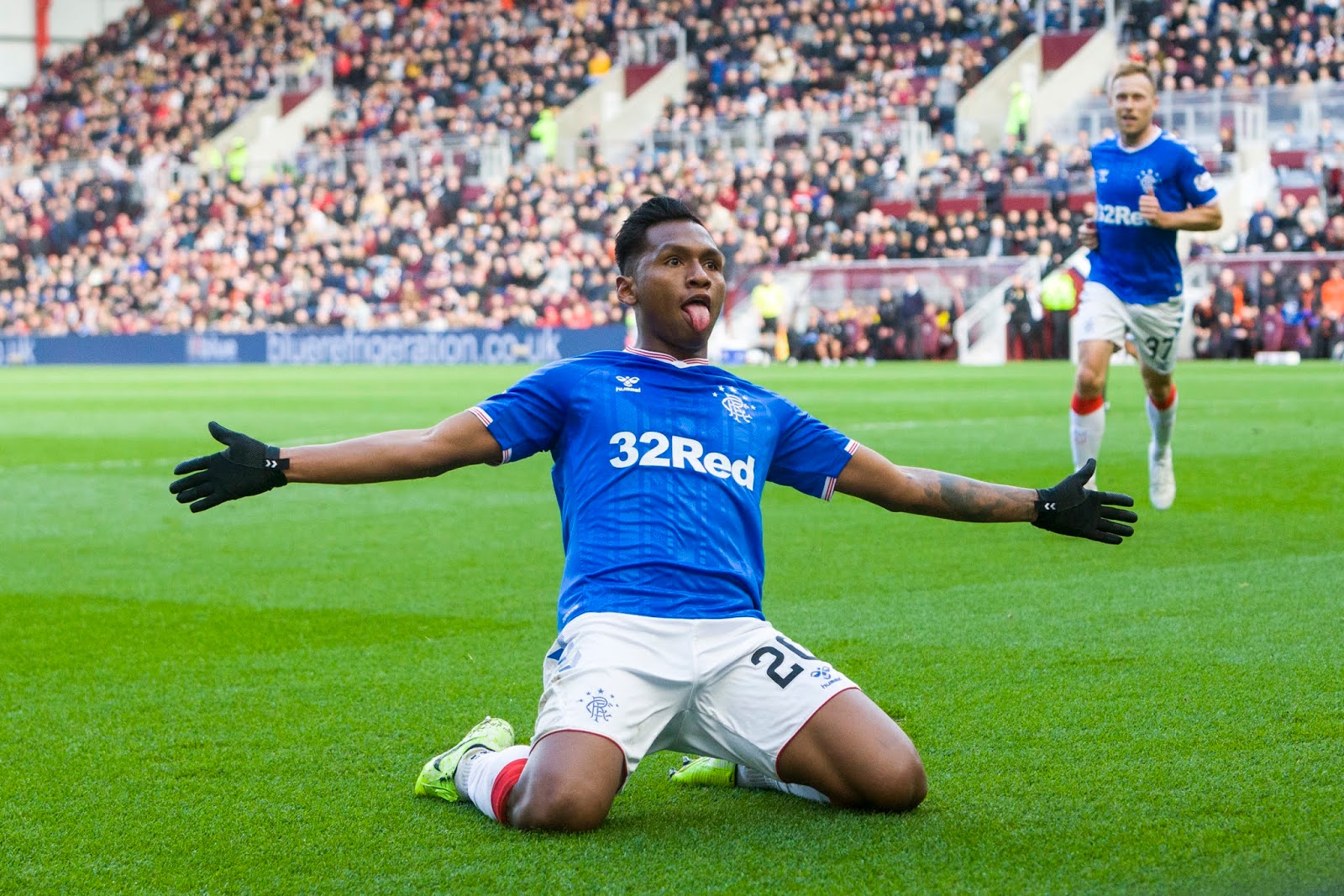 As reports persist linking French giants Lille with a summer move for Alfredo Morelos, the list of sides vying for his signature is starting to look almost absurd.

Ibrox Noise has listed all the sides in for him, past and present, and why Rangers are right to play hardball to earn at least £20M in the transfer fee.

19 clubs, and that’s just the ones off the tops of our heads.

The strongest links are Lille, Sevilla, Bologna, Sassuolo, Brighton, and Everton and none of these clubs would struggle to fork out £20M+ for Morelos.

Lille, of course, have a £45M kitty after selling Napoli their star striker, and they can afford to replace him with half of that.

But the reality is there are a lot of clubs who want Morelos, and Rangers will get a colossal profit with a major bidding war on our hands.