Home Rangers Rangers splash around £13M – is there more to come? 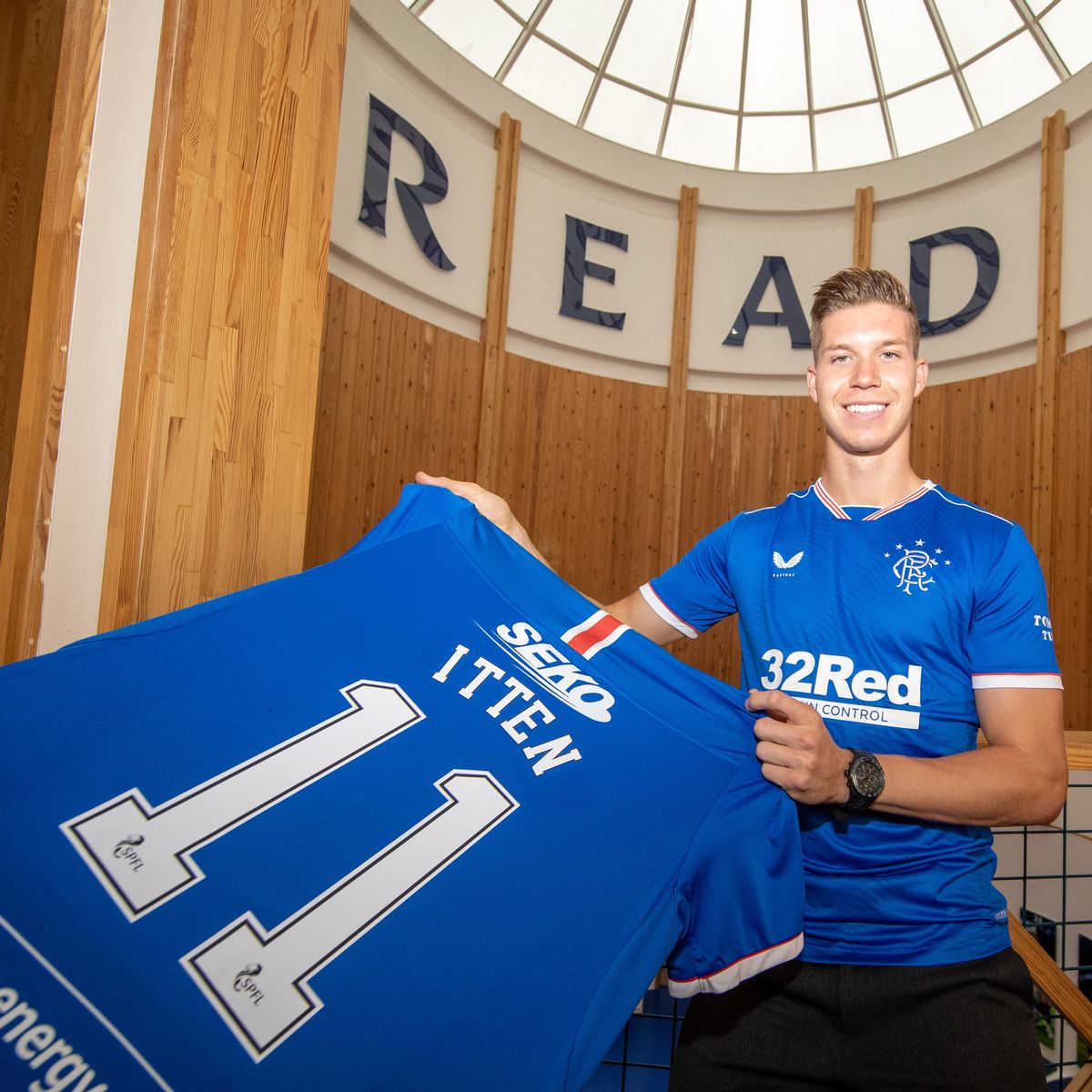 Two for Tuesday. Brilliantly labelled yesterday by the Famous’ digital crew, and wonderful work solving Rangers’ perilous striker issues over the course of a few hours.

We’ve not covered this in too much depth, but we must say the reported numbers Rangers have shelled out for these two is a big deal.

£8M, probably closer to £10M in one day, and the picture at Ibrox, we must say, looks a whole lot rosier.

Looking quickly at the stats of these two, they demonstrate why Rangers paid this kind of cash for the pair:

As developed strikers, career-wise, their goals combined are astonishing for the cash.

Roofe has 34 goals in 69 outings as out-and-out striker, while Itten, much younger (just 23), has only got going in the past year as striker and nailed an incredible 20 in 36 with 7 assists.

This is the stuff that counts, and it’s why Rangers just technically shelled out a club record of transfer spend in one day.

Added to Hagi’s fee of £3M and while all the payments may not be immediate (welcome to football, most payments aren’t up front) and this summer’s spend is so far at around approaching £13M.

Of course, that’s the usual amount Gerrard tends to get each summer, but suddenly Rangers look like they have a defence, a midfield, and a fully fledged attack.

Much, much, MUCH better.