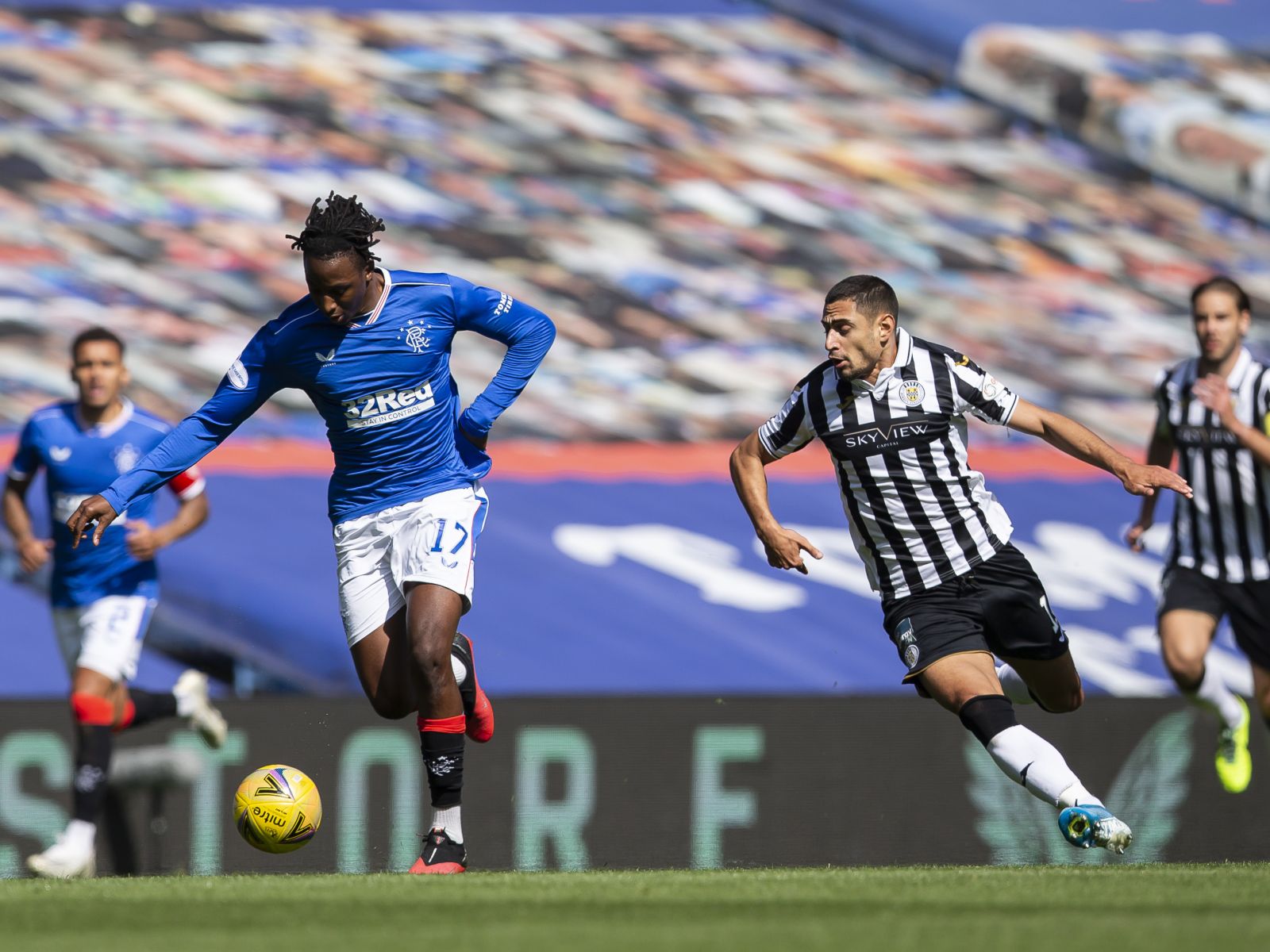 One big standout performance yesterday was Ianis Hagi’s restoration to the number 10 position, and while the Romanian dynamo didn’t produce his absolute best display in a Rangers shirt, it was a distinct improvement from recent times.

He was energetic, had a lot of the ball, passed, moved, and even got a chunk of shots away.

Meanwhile, however, his colleague Joe Aribo, out on the right, was having a subdued match at best. The Nigerian international just didn’t get into this one and was removed early.

But while we understand what Steven Gerrard was trying to do, this match demonstrated that he can only really play one 10 in this side at any one time.

By shifting the previously in-form Aribo out wide, all his influence centrally was removed, and the creator was rendered effectively impotent.

Which simply leads to the conclusion that Rangers have two stellar options for the hole, but only one of them can play, in a fun recreation of Stevie’s own former England troubles with himself and Frank Lampard.

Our guess is new signing Kemar Roofe is earmarked for the right wing on a permanent basis, as the main choice for that flank – and either Hagi or Aribo will take up point in the middle.

It’s a stunning problem to have – and as Gerrard put it, it’s a season-long game and a big squad and different players will come in for different matches, so we may well see Hagi and Aribo vie for that slot as and when needed.

Both of them, centrally-placed, are in form, and hungry.

Hopefully St Mirren was the last time we see either of them wasted out wide.