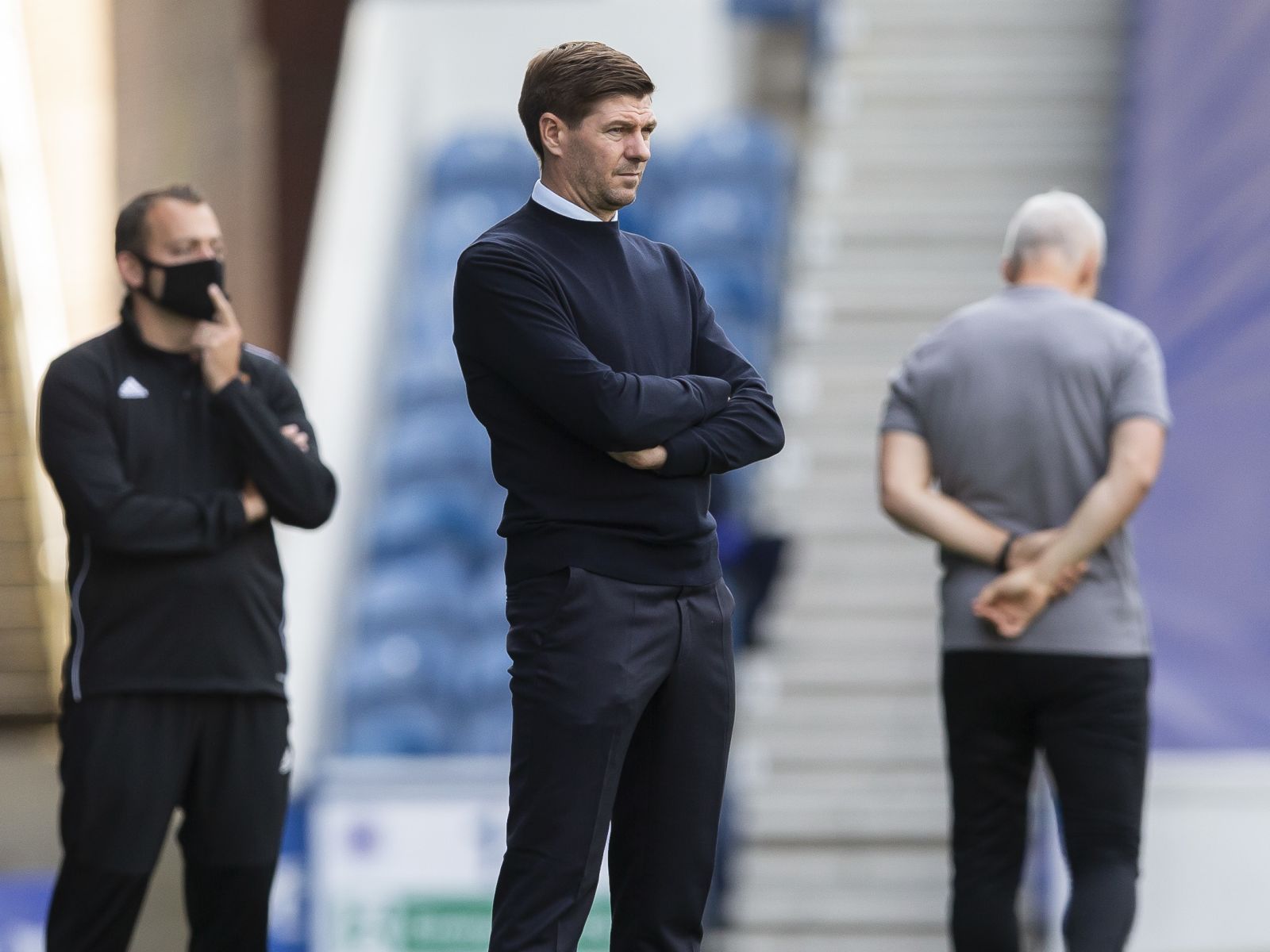 We’ll have more on the performance and result as the day goes on, but of course something very important happened yesterday:

Celtic bottled it at Killie.

A draw away at Rugby Park, the first blood already drawn by Rangers this season and a two-point gap is now in place.

Actually, no it isn’t.

Yesterday’s title ‘twist’ already demonstrates frailty on the part of Celtic – yes, Rugby Park is a tough place to go and we’ve suffered there too, but we went to Sheepland, our usual nemesis away from home aside Celtic, and we got that win with a little left in the tank.

So let’s not discredit the result yesterday on the basis that it was Rugby Park. That we’ve dropped points there too.

Who cares? This is a fresh season and Rangers, opening day of the new campaign took all three points at a place we often struggle.

But Celtic slip up at their first hurdle.

Of course, we know there will be many, many twists and turns this season, but that is surely the point – rather than the league being a procession to Parkhead, these first two matches indicate 9.5IAR might not be the foregone conclusion the media would have us believe.

It is a long season, a marathon yes – but if we don’t believe we can win 55 this season, what’s the point?

We’ve started the season reasonably – not great, not spectacularly, but reasonably. Keep this up, keep winning, keep improving, and the cards will fall where they will.

And hopefully Celtic will keep on shooting themselves in the foot while we’re at it.