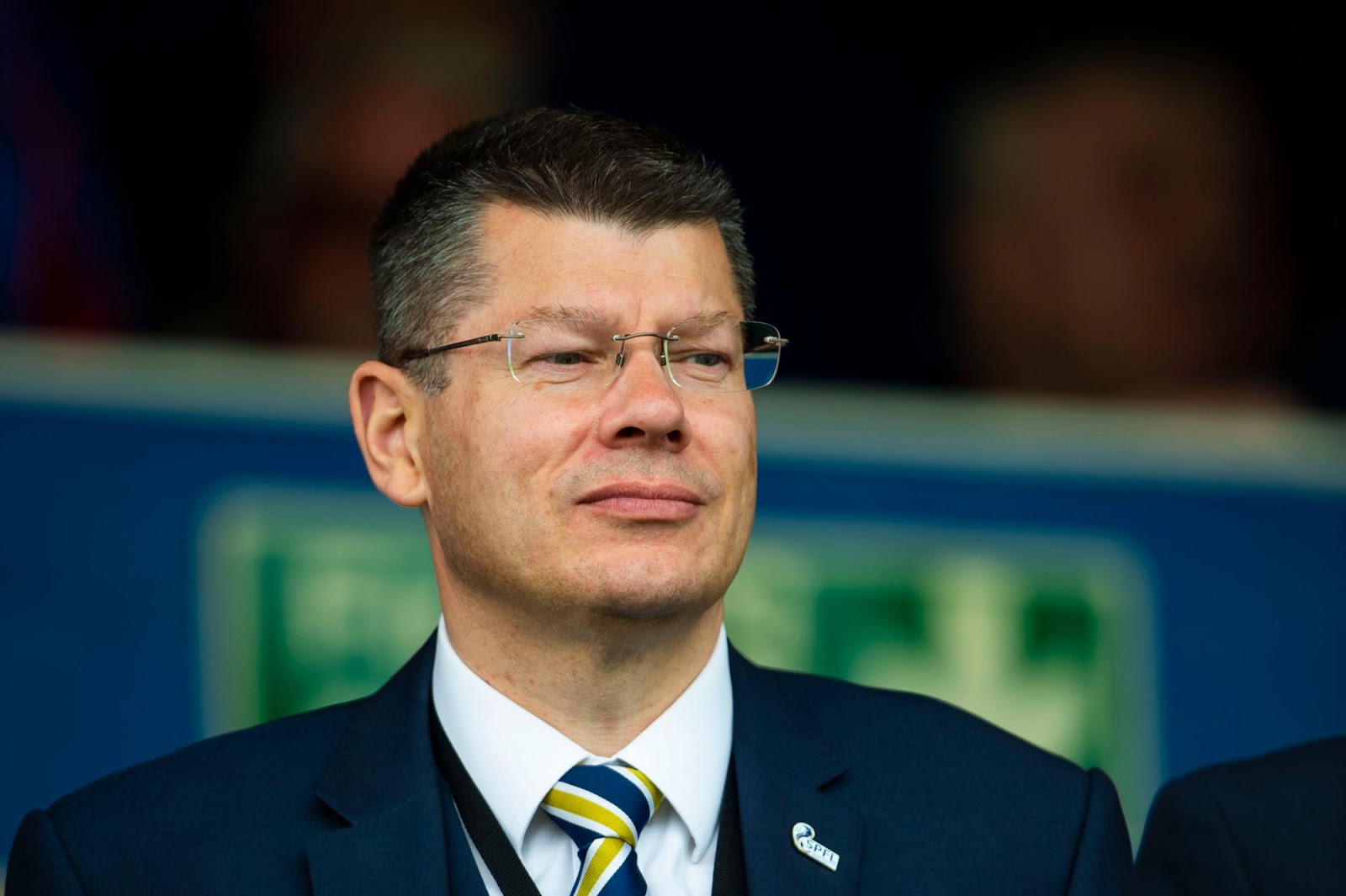 Following Celtic’s dropping of two points, the Parkhead side can no longer win the SPL, and Rangers have been awarded season 2020/21 by a unanimous vote agreeing to end the season early.

Of course, we’re being more than a little petty and mischievous here, because the season is but young, but you clearly get the point.

The league, literally, is already out of Celtic’s hands, and there’s now a gap to Rangers meaning surely they have to award the title to Rangers?

It makes logical sense, surely, to the powers-that-be at the SPFL that the title is already done?

Of course, this is nonsense – we know like any other sane person a league title is won over the course of completing it mathematically. It’s not about voting in a winner, which is still absolutely ridiculous, but there you go.

Rangers have made a promising start this season, even if the football hasn’t been consistently magnificent yet, and Celtic’s blunder yesterday shows there’s life in this title race, even this early.

We watch with wonder.