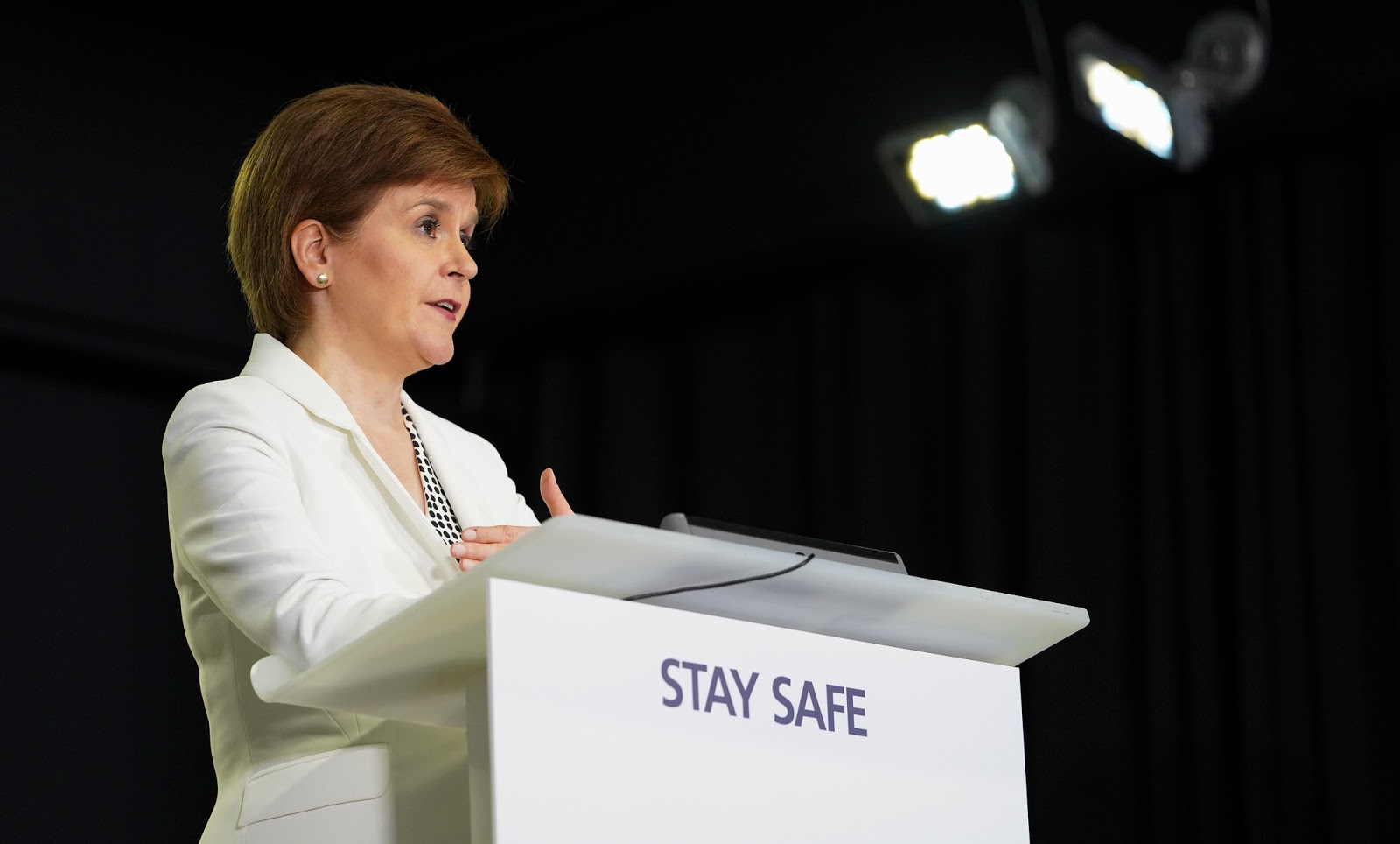 With Celtic’s Bolingoli’s disgraceful conduct on top of the equally appalling behaviour from the Aberdeen 8, Scottish football finds itself in more than a touch of a pickle.

While the media are trying to put the blame on the government for sanctioning football’s return, it’s the players’ individual stupidity in not following the rules that has led to this current crisis. This isn’t on the government, it’s on the players themselves.

If any Rangers player does this, and we deeply hope they are not stupid enough to even attempt it, we would be equally scathing of them and sincerely ashamed.

But, there is an even better way to stopping any stupid footballers ever flouting these rules again, and we’re sure you’d back us up on this.

Any player caught with their pants down in this regard costs their club a 3-point deduction in the league.

No ifs, no buts, no maybes.

The best way to truly stop these idiots from behaving like dumb entitled fools is to punish the team and fans for their behaviour.

Nothing prevents nonsense conduct better than those who depend on you, being let down by you.

If this happens again, the employing club, who may lose out on the postponed matches as it is, loses 3 points in the league as well.

You can name and shame a player, fine him, do what you want, but nothing hurts him more than his team mates and fans being punished on his behalf.