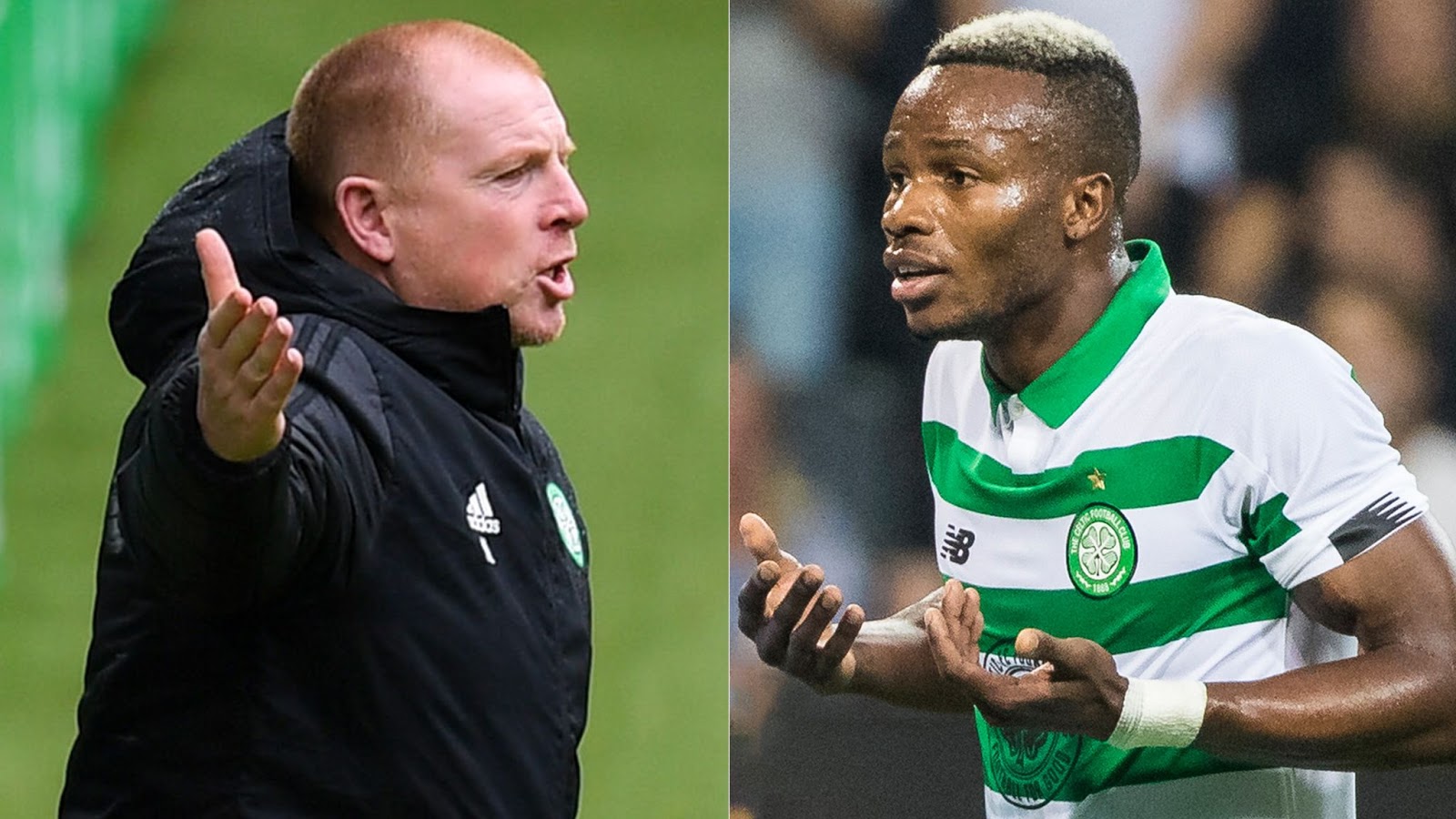 After the farce vote which saw Rangers denied a chance to challenge for last season’s title, following one footballer’s moment of staggeringly selfish stupidity and recklessness, the ironic shoe is on the other foot now as Celtic’s attempt at 9.5IAR is under serious jeopardy after Rangers could potentially soar into an 8 point gap within a week.

Celtic’s next two matches are definitely postponed, and Rangers will face two matches in the meantime, with the chance to extend a two-point gap to 8, giving Neil Lennon’s men it all to do when they’re allowed to resume.

Unlike Celtic fans who came on our site in joyous leaps and bounds to rub in their fake title, we take no pleasure in the way this has panned out, especially given the health risk Bolingoli has placed his fellow pros under not to mention dozens of staff.

We’re hardly fans of Lennon, but his response was correct, and he’s right to throw the book at this idiot who has put his club’s chances of securing another title at major risk, and handed colossal impetus to Rangers, plus a huge head start.

We’re not like the green and whites, we don’t revel in unsporting wins, in unfair and undignified advantage through no fault of your own.

We want to win the title on the pitch, against Celtic, on equal terms, and this Bolingoli eedjit has put that in question now.

But the facts are what they are – Celtic are suspended from football for at least two matches, not to mention other fixtures, and now Rangers could well be nearly 10 points away by the time they come back.