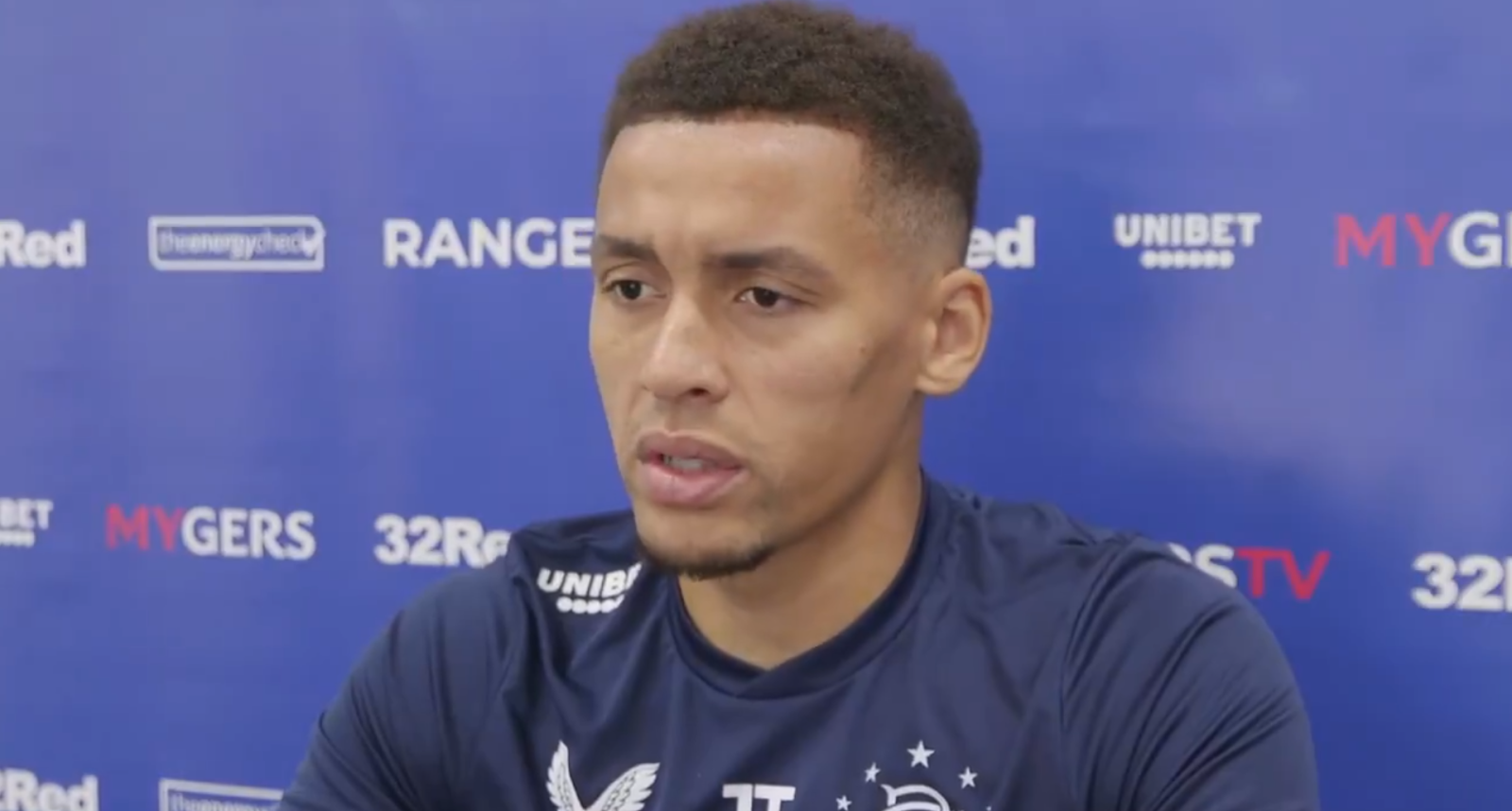 Neither manager Steven Gerrard nor James Tavernier were able to ‘announce’ a serious bid for the title this season, only managing, at best, to avoid the question or suggest we intended to ‘compete’.

The manager and his captain were engaging in their first full presser in this strange new world of ours, when the predictable questions about stopping 9.5 were asked.

Tavernier wouldn’t say any more than a desire to be competitive, but while Gerrard admitted stopping Celtic had been a ‘big deal’ since he’d joined and it hadn’t changed now, he stopped well short of saying his squad could win the title.

Of course, the responses are likely to split fans between those who don’t want arrogance and ‘shooting of one’s own foot’ from the club, and those who want confidence and a Rangers-like defiance that of course we’re going for the league.

Whatever side you take, it was definitely a reserved response from both, refusing to commit a major emotional intent.

Sure, we can understand being coy, being a little withholding because you don’t want to look foolish, but at the same time, the pressure to win the league this year is the highest since 1998. It’s massive.

And perhaps a defiant ‘we believe we can’ might have served a little bit more confidence.

Of course, Tavernier has previous history for capitulating, with those infamous match notes reportedly costing Rangers’ ex-Director of Communication his job.

But either way, his manager was the same.

We aren’t sure what we feel about this.