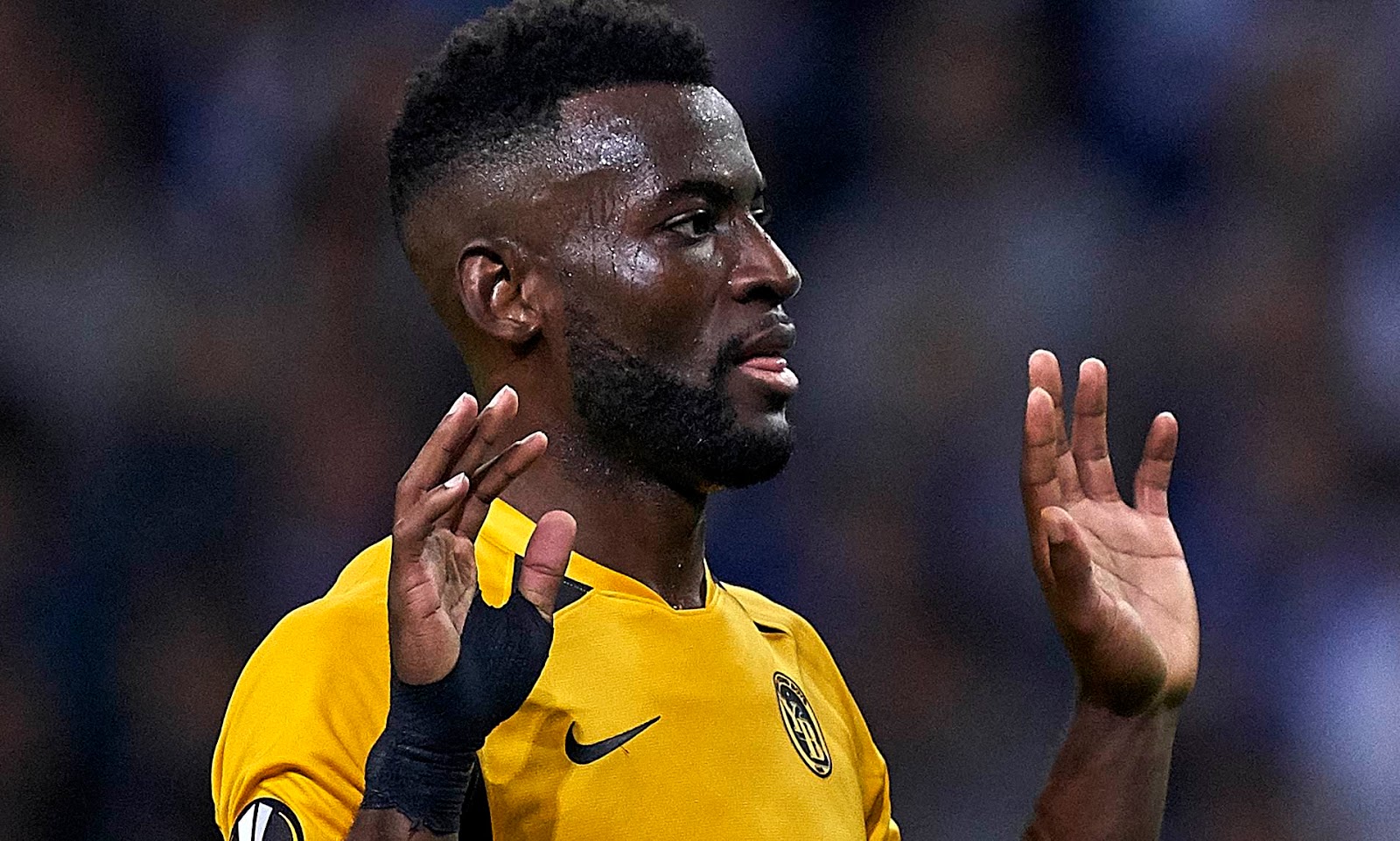 Steven Gerrard has confirmed Rangers ‘should’ announce a signing by Monday, with reports it’s said to be either Amiens’ Bongani Zungu, or Young Boys’ striker John-Pierre Nsame, both being touted with a switch to Ibrox for around the same fee of £4M-£5M.

Nsame is one we know well, with Ibrox Noise’s Derek discussing him at length before we played the Swiss in the Europa League, given the guy was a huge threat, and that was borne out as he impressed Rangers’ management significantly.

Zungu is one you don’t seem to want so much, given his position and Rangers’ riches in dynamic midfield, so clearly hopes among fans, if choosing between these two, would be the 6ft+ striker from Cameroon.

With almost 1 in 2 career goal rate, Nsame would be an excellent signing clearly, and the lad has experience at the highest levels of football including Champions League and for his country, and at age 27 has enough years on him to be wily but isn’t too ‘old’.

Either way, of these two, one is reportedly to be announced inside around three days, and we have to say Nsame would be a very very good Morelos replacement.

Meanwhile the enthusiasm for Zungu is quite low among the support by comparison – but Stevie seemed sure a signing will be through the door soon.

If it’s a major striker, fans will definitely be pleased.