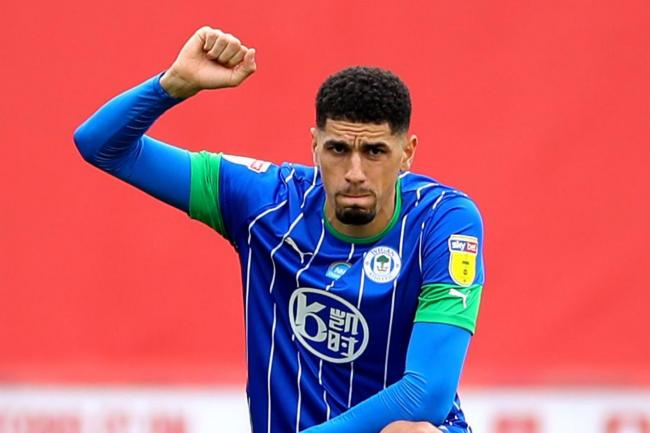 If one thing has become clear from today’s breaking news of the signing of Leon Balogun, it’s that almost all rumours about Rangers targets are completely false.

Rangers are carrying out an amazing job of doing deals in the dark, leaking out false rumours and putting everyone, ourselves included, off the scent of the real deals behind closed doors.

Balogun wasn’t on anyone’s radar until it was basically confirmed an hour ago, the ex-Brighton and Werder Bremen defender agreeing terms and now imminently to sign.

Up till lately, the links for defence were all a wild goose chase, and you have to hand it to Ross Wilson – he’s getting stealthy deals done, keeping it out of the press and giving us all fictional leads to run about after while he does the real one.

As for Balogun, he’s signed for depth – he has a good CV, in truth, a Nigerian international, but since 2018 he’s played a total of 23 senior matches, which isn’t a tonne, but a good 8 of them were in the PL for Brighton.

He’s extremely experienced in the Bundesliga, so this isn’t a guy who hasn’t been around the block, but he only has two appearances in Europe, those being UEL for Mainz 05.

Either way, it’s another quiet signing made by the club out of the spotlight, just like Bassey and McLaughlin were.

Whether he’s a truly great defender time will tell, but we desperately needed another body in there.