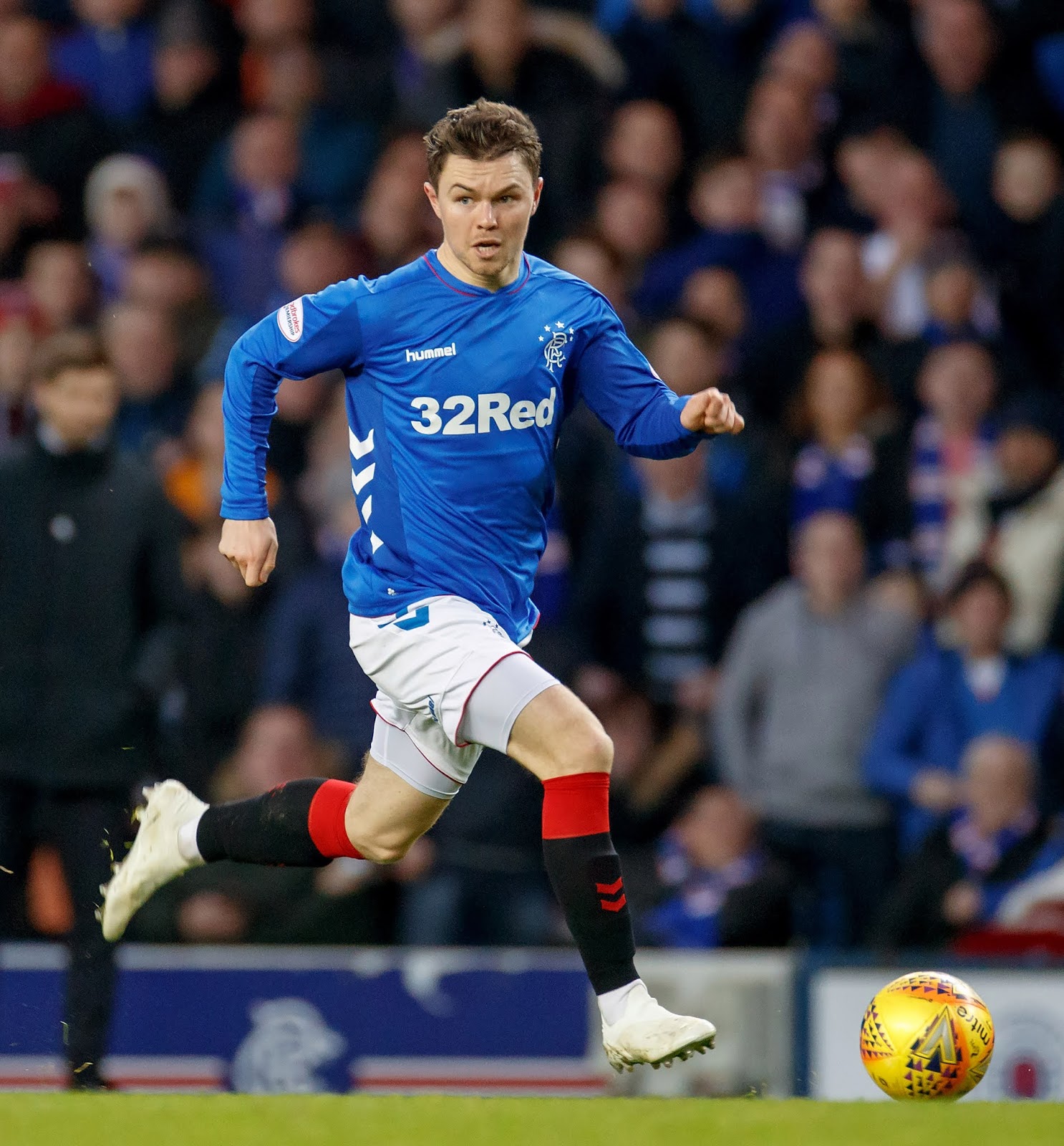 We touched on this earlier, that Aberdeen have announced they too have no senior strikers. With injuries to Cosgrove and Main, they are happy to go into the reserves and youth to find a replacement, and have already named him.

Whereas Steven Gerrard has kept very mum about what he will do come tomorrow.

As we proposed some days ago, he has options, but it’s very telling how unlikely he is to emulate McInnes by dipping into the kids.

Dapo Mebude, Josh McPake and even Glenn Middleton could all be used as auxiliary strikers, but the unlikely idea that one might actually start gives some idea of how reluctant this manager is to use youth.

Despite their prominence in pre-season (Barjonas, Mayo, Patterson etc) it’s a slim chance we’ll see any of them being given a real chance come the serious action.

Many defend this, saying the pressure of this season is not the right time. But when is? When is the ‘right time’ to start a talented youngster?

The answer seems to be never. There’s always some excuse as to why ‘now’ is the wrong time, even when the seniors are playing poorly (in competitive action).

But no, the truth is there’s no right or wrong time – there’s a time, when the player is ready – it’s on the player to be ready, not the circumstances to be right.

If that kid is ready to make his mark, it doesn’t matter if it’s a friendly or a Champions League final, he’s ready.

And that’s why we say if Morelos’ head isn’t right, and it probably isn’t, we’d have no hesitation starting a kid tomorrow. If it fails, it’s because the kid wasn’t good enough – and so be it. It happens.

But we’re sick and fed up of wrapping kids in cotton wool, or dismissing the idea of playing them – if they’re good enough they’re old enough.

And if McPake or Mebude or Middleton can do a job up front, we’re no one to say that’s unacceptable.