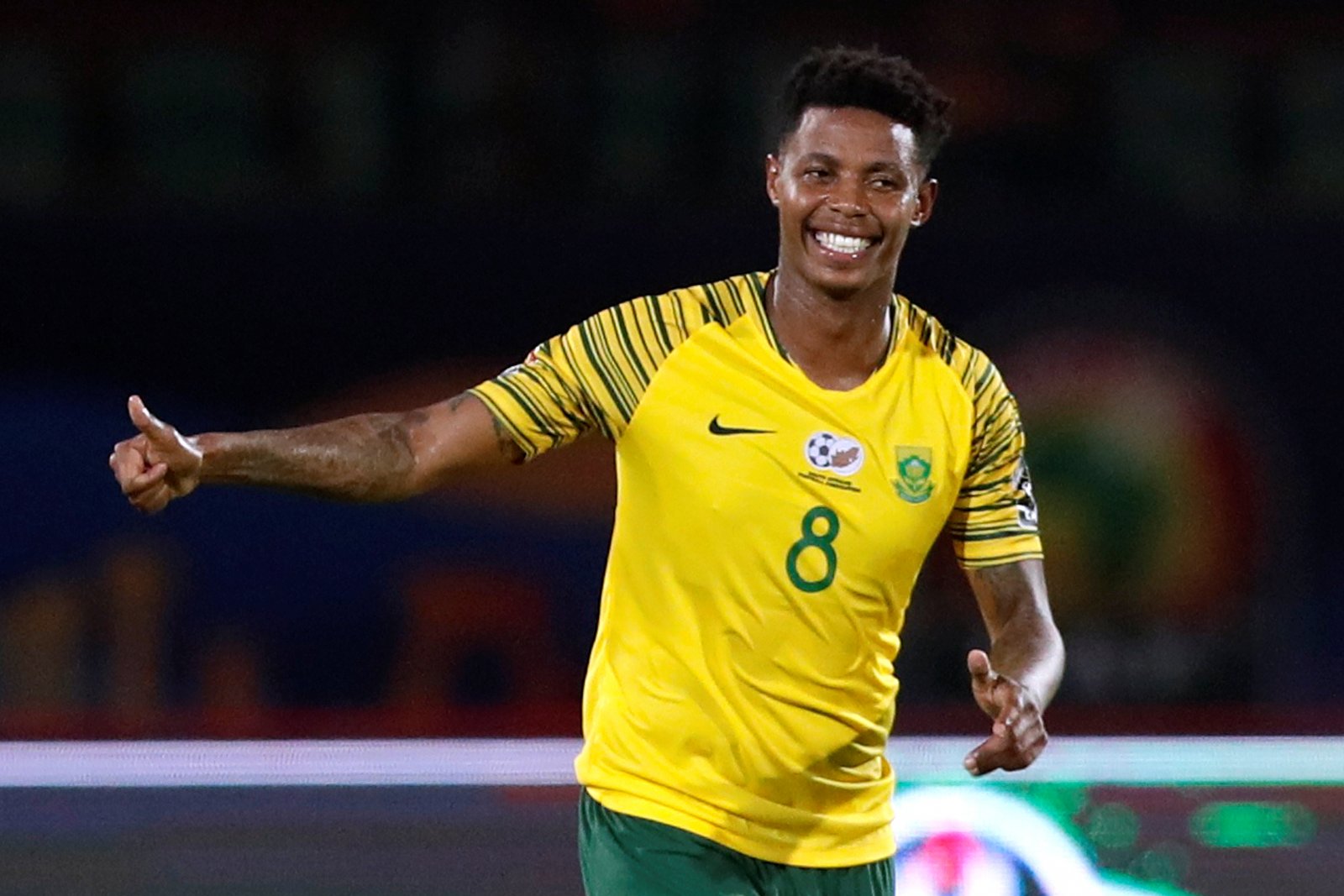 As many fans will know Rangers are reported to be working for South Africa midfielder Bongani Zungu. How true this is only management know, but every day it’s ‘very close’ for a quoted £4M deal, and only time will tell just how accurate that is.

But we wanted to know if you, the fans, felt this was a player we actually needed or even wanted.

After all, with about 400 midfielders including several already in his position, was it a wise use of funds or a complete waste of money.

Ibrox Noise ran a poll with the question of needing Zungu or not.

The responses were interesting.

Yes hit a fairly modest 27% of the votes, but No was far stronger at 47%, nearly half of the audience.

26% decided to defer this one to the manager and left it to his better judgement.

But it’s telling that considerably less than 30% of the responses were for this signing, if it were to happen. But of course these stats can be spun whatever way you like.

If you want to spin it another way, 53% were either in favour of the signing or trusted Stevie in making the call.

So, lies, damn lies and statistics.

Just depends on where you stand, really.