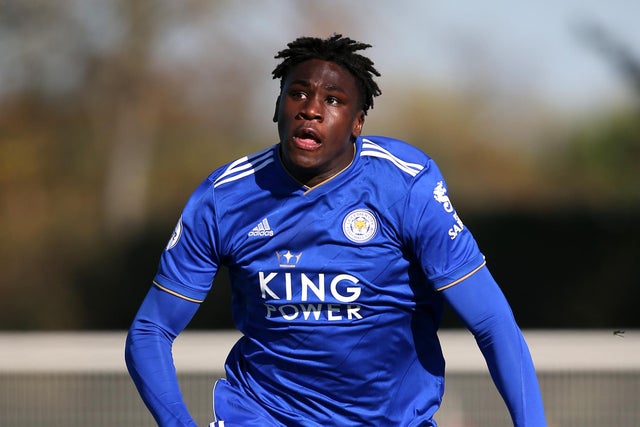 Steven Gerrard has dropped a massive hint over the futures of James Tavernier and Borna Barisic, in particular, by espousing the big part in the team new signing Calvin Bassey is going to play.

The youngster, a permanent recruit from Leicester, is widely known to be a fullback by trade, especially leftback, even if his utility means he can play elsewhere, but Gerrard’s words on him imply he’s more than just one for the future, as we also discussed when he signed.

“I think he is going to surprise a few – there’s not many people know the name like a Hagi for example, but we have tracked him for some time and we have watched him a lot, and I think he is going to come in and surprise a lot of people as he is a fantastic talent. He is big, he is strong, he is quick and he is aggressive. He is excellent in one v one situations and he can play in two or three different positions. He plays with a smile on his face and he is your modern day, powerful full-back and I am looking forward to seeing how people take to him because when I think when people have watched him quite a bit, they will be as excited as I am.”

This doesn’t sound like the words for a squad player at all, it sounds like the waxing lyrical over a player who is set to play a major role in the first team.

When Bassey joined, Ibrox Noise suggested he was being signed as a Barisic ‘replacement’ given the Croat’s links out with major European clubs, and Gerrard’s own testimony implies far more than just a dev squad recruit or even bench option.

Because, of course, in order for us to watch the lad quite a bit, he has to play, and Stevie is more than strongly hinting he will. And going by how he’s labelling the 20-year old, he intends to do that a lot.