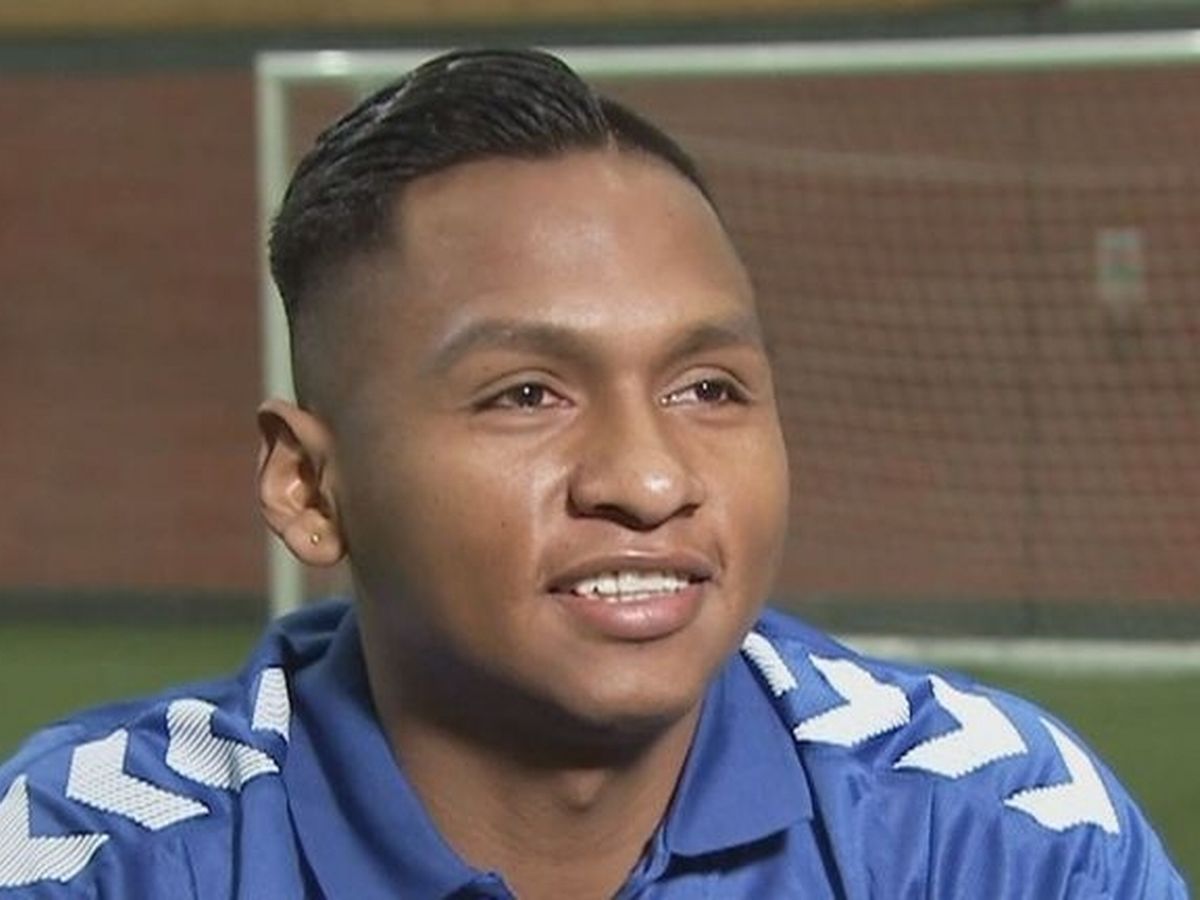 As regulars know, we recently put out a piece on our hopes to finally see ‘The Trident’ in action, whereby Ryan Kent and Jordan Jones would flank our number 9 and we’d have a dangerous fork at the front of our side.

But that was also hoped for last season, and never materialised; and what it needed, crucially, and what it would need now, is Alfredo Morelos.

Obviously if he leaves, he leaves – moot point and disregard this article, but if he stays, it’s a completely different proposition.

But will he stay?

Recent polls on sites as well as our own have indicated you’re happy to sell him now, that his love affair with Rangers has ended.

And that may be true, it may be. But it doesn’t change the fact that Alfredo Morelos, in shape and in the mood, is the best striker in the Scottish game and the biggest box office. Of course Edouard would make a point or two in rebuttal there, with a decent case, but he just doesn’t have the box office around him.

And the Colombian’s comments regarding Dugout did suggest a thawing of the recent ice with regards his relationship with the club, and while he will always remain selfish, the fact is Glasgow Rangers are a better team with a completely fit and in the zone Morelos up front.

And he looks fairly lean on his return to training, which certainly helps.

Will he stay? If the right offer does come in, no, he won’t. We know this. Morelos sees his long-term future elsewhere, particularly in England. Probably not in Qatar.

But the right offer might not come in, and Morelos will still have European football and a title to fight for next season at Ibrox.

And if his attitude is right, and he starts banging them in again, Rangers’ fans love affair with the colourful striker may just start up all over again.