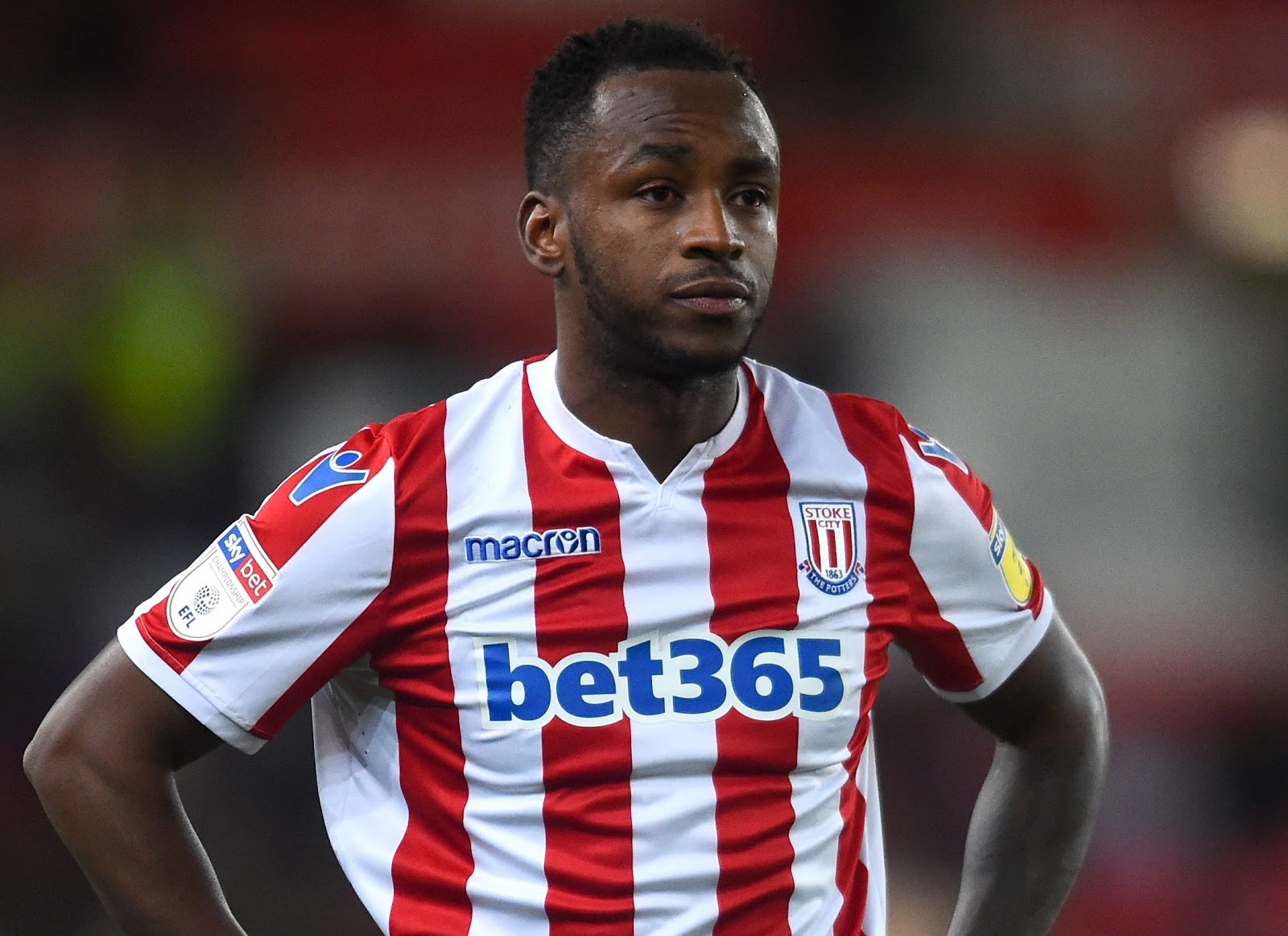 Another day at Ibrox and with us now ‘officially’ into the summer transfer window, let’s look at some of the main names linked with a move to Rangers, even if Ross Wilson recently poured some cryptic cold water over the stories.

There’s been a lot of rumours about Derek’s son and Barry’s nephew, and he’s nominated again for YPOTY – guarantee he’ll secure it this time. He’s an excellent talent, but as we demonstrated here, he’s exactly the same statistically and positionally as Greg Docherty. Whether a deal will be done is another matter and time will tell. Rumoured price of £5M.

Rangers DO need a strong centre forward who can score, and Dykes is out of contract next summer year. Rangers could get him for a little less than feared, and he’d make an outstanding capture – maybe even good enough to start.

Bournemouth winger is out of contract in 28 days and would be a fine acquisition – mostly on the right, the attacker didn’t have a great season last campaign with just a couple of outings in the league, but could be tempted to link up again with Jermain Defoe. He’s also only 24 and would be a lucrative acquisition for free.

He’s a top-class player, who’s lost his way in recent years, but the talent is unquestionable. He wouldn’t be free, contracted as he is in Belgium for another year, but his scoring rate is starting to look a bit more like him again. He used to be valued around £15M.

Another RW also hailing from Belgium, Benson is a decent talent with a bright future but not earth-shattering and we can’t help wonder if he’s one of those players using our name to get a big gig.

Mooted as a replacement for Borna Barisic, the Wednesday LB, 26, is out of contract this summer and has managed at least 25 league outings for the Owls each of the past three seasons. The Welshman has never secured a cap for his country, but does have a few caps at the competitive U21 level.

We’ve been linked with the (likely) ex-Charlton striker for a while, and word is he’s close to a move north. 11 goals for the Addicks in 22 shows he’s a man in form and demand, and Lee Bowyer would be gutted to lose another one to Rangers. Especially for free given his contract is up in 28 days. This is one Rangers would be happy to nab.

Overall, those are seven of the men Rangers are linked to right now, and we have to say we have a good feeling about at least two or three of them.

Can’t help wondering how many of these are actually good enough to secure a league title though.