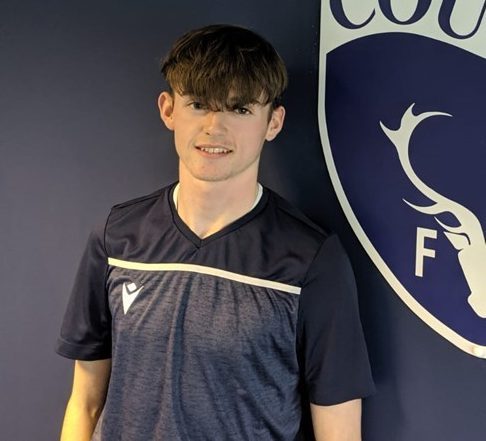 Rangers have pulled off a major coup with the signing of Ross County’s highly-vaunted young striker James Graham.

As Ibrox Noise reported to you last month, terms had been agreed with the prolific hitman but with Liverpool and Man Utd also interested, securing the signature was another hurdle, but it has been secured over the past 24 hours and the well-rated forward joins Rangers’ academy with a view to being a fairly rapid promotion to first-team affairs before too long.

It marks the second formal signing of Rangers’ transfer window, with Leicester defender Calvin Bassey also joining the ranks a week or so ago, so while we might not call these megasignings which will alter the course of the upcoming season, it’s putting a foundation in place for sure.

We’ll see where it all goes from here.