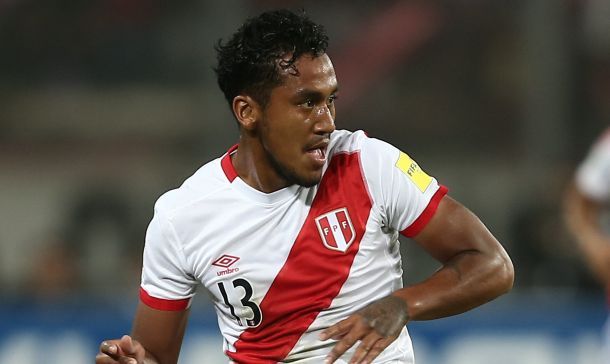 As summer’s window gets deeper, more and more stories emerge, but many remain sagas throughout the whole time and one such is the continuing tale of Peruvian international Renato Tapia.

The imminent free agent, who wasn’t a fully-guaranteed starter at the De Kuip for Feyenoord, is set to make his next career move and word is not only has it been ratified (technically as a pre-contract) but rumours suggest the 24-year old is on his way to Ibrox.

Celtic, obviously, are interested, and there’s been reported overtures from Atletico Madrid as well, but we have to say the calibre of this lad would be a hell of an upgrade from Glen Kamara and Ross McCrorie, and if Rangers can pull this one off, it would be a very impressive capture.

Of course, let’s not go OTT: Tapia isn’t exactly marquee world class – if he was he’d have managed more than a peak of 17 league appearances in his senior career at a level of the Dutch Eredivisie – he’s averaged around 15 a season which isn’t incredible, but 53 appearances for his nation at his age (roughly same as Kamara) does give some idea of his quality.

He is also a league winner in Holland, cup too, plus the Netherlands’ equivalent of the Community Shield.

He’d be a very worthwhile addition and the kind of signing Rangers need to make to have a fist at the league this term.