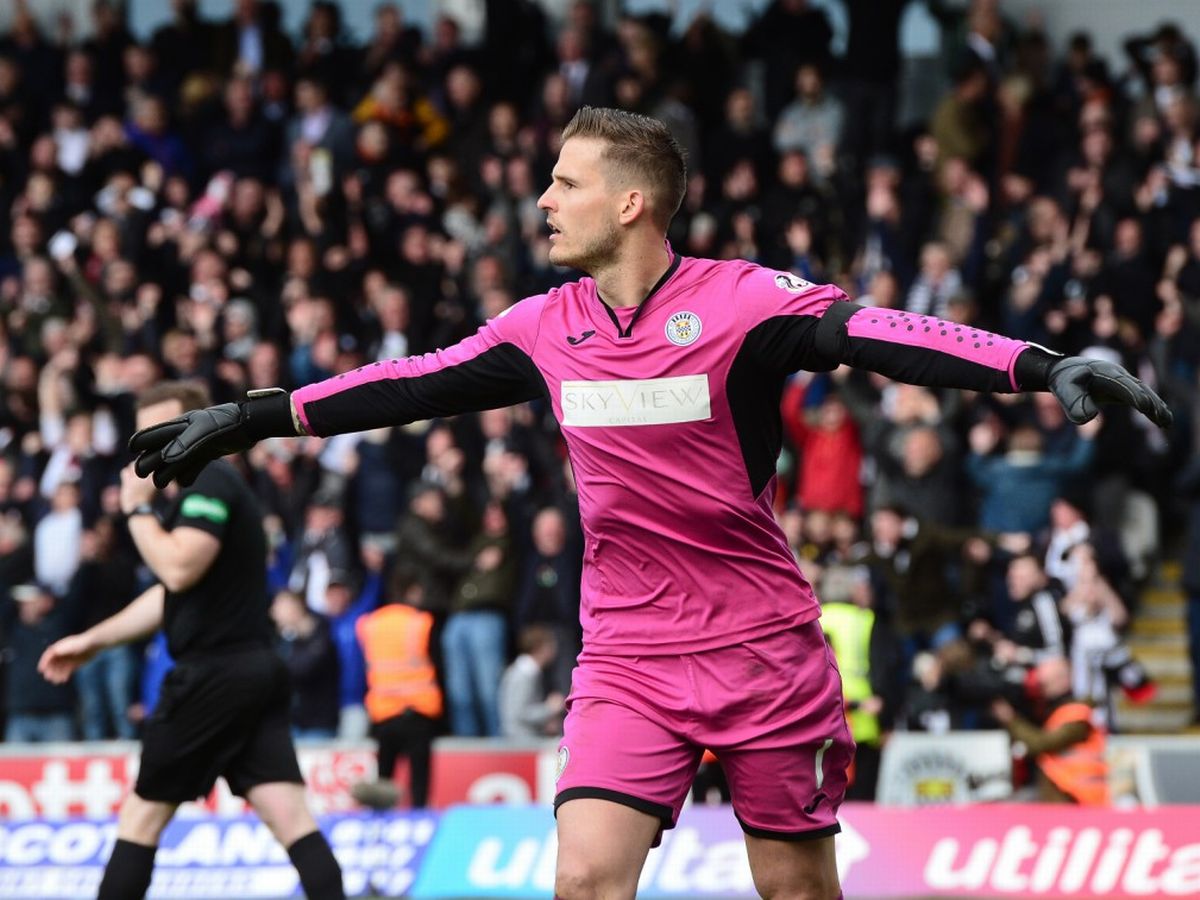 It has been confirmed Rangers target Vaclav Hladky has left St Mirren to ‘pursue options elsewhere’.

The Czech keeper is on Rangers’ radar as a replacement for departed Wes Foderingham and Jak Alnwick, and is regarded as a fine deputy for the aging Allan McGregor who will still remain first-pick for next season at least.

The former Buddies stopper is regarded as one of the stronger goalkeepers in the SPL, and his expired deal at the St Mirren Stadium gives Rangers a prime Bosman target to install as deputy.

Nothing has yet been confirmed, and indeed it was reported that overtures towards the 6ft 2 stopper would be initiated last week with potential announcements quickly forthcoming, but as always happens in the transfer window, nothing transpired.

This one isn’t a foregone conclusion, and perhaps Hladky doesn’t want to sit on the bench most of the season, but the promotion from St Mirren to Rangers and the obvious wage hike might make the temptation too strong.

We’ll see how it goes.