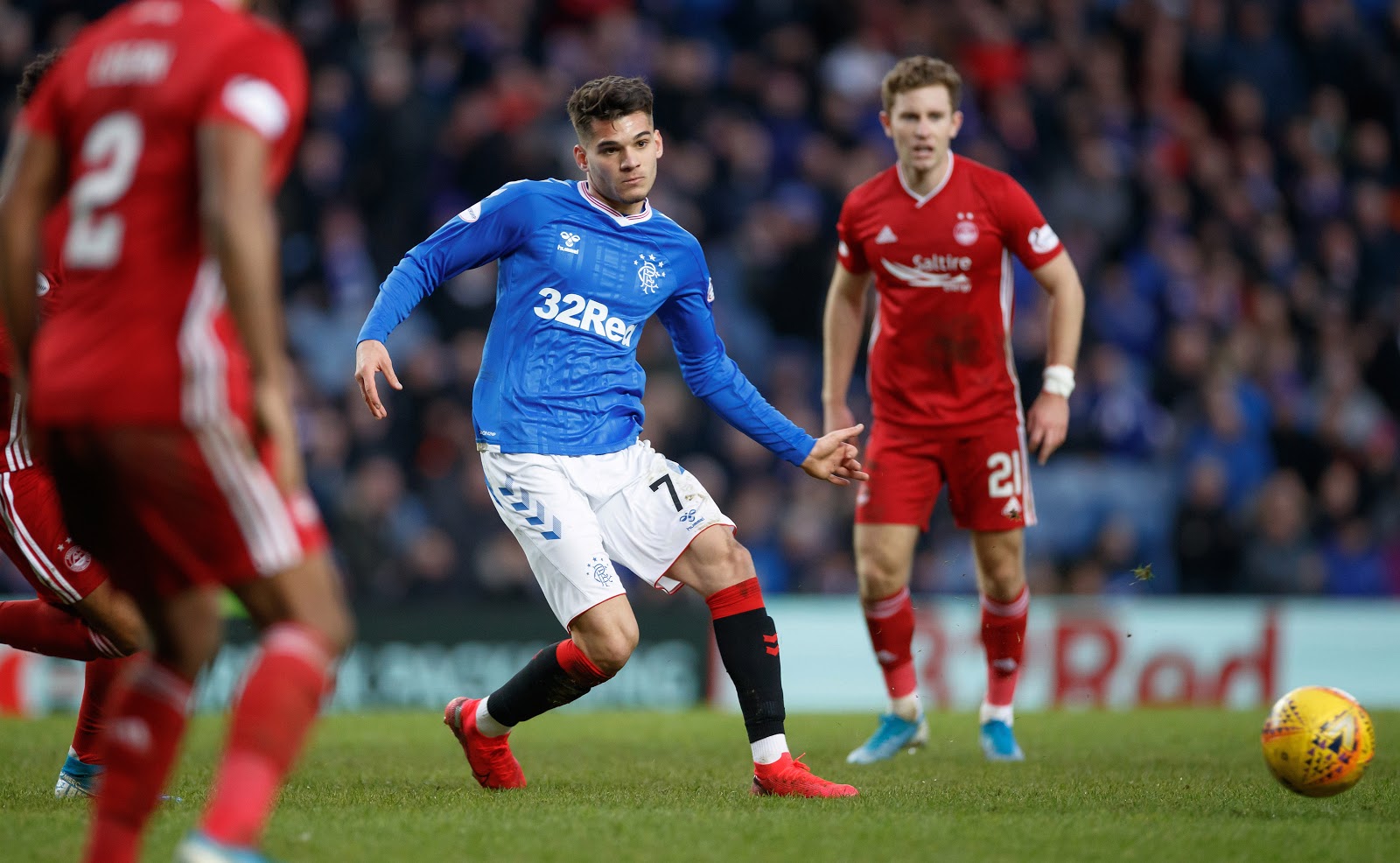 Only two, maybe three months ago football commentary, ourselves included, spelled doom and gloom for the sport. That transfers were going to change big time, that summer moves just wouldn’t happen, that seasons were ruined and that there was going to be long term damage.

If it wasn’t for the passing crisis still being notably in the news, albeit a hell of a lot less now, the world, and indeed the football world would be starting to look really, shockingly, back to normal already.

Over the past week we’ve seen the absolutely normal level of transfer speculation, we’ve seen plenty of transfers already happen as usual, and we saw Mauro Icardi move to PSG for £54M.

This was the stuff we assumed, back in late March, that just wouldn’t happen – that the world would see sense and start behaving itself.

It just hasn’t. If anything human behaviour has become worse in recent times – of course that’s a debate for sites other than ourselves, but in a football and Rangers context, we’ve already signed one man for a good chunk of cash, we’re linked to dozens of others, and there absolutely will be a summer rebuild at Ibrox.

Gareth Bale is linked to Newcastle for around £50M+ and if you really thought this subsiding situation had taught people a lesson in morality and cherishing what we have, think again.

Football remains greedy, players are still worth disgusting amounts, and Rangers can still get major chunks of change for players we are considering selling.

In short, besides medical protocols introduced, and closed-door football, nothing much in our sport has actually changed that much.

That’s only four of around at LEAST 30+ deals already secured.

Clubs with no money? Transfers calmed down?