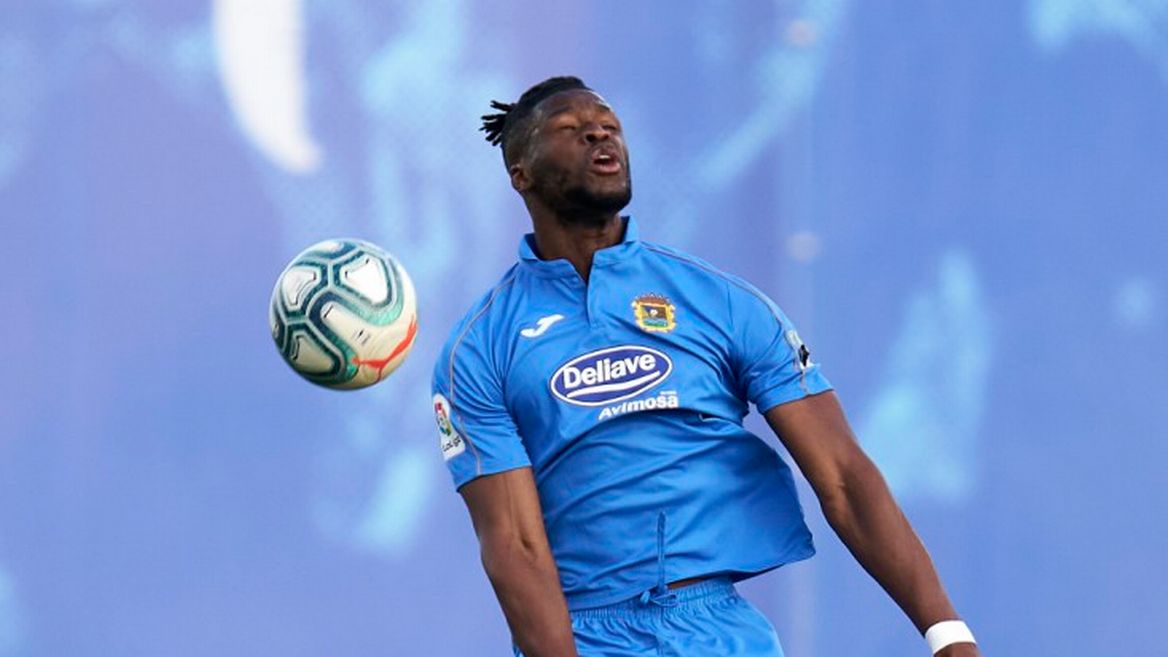 Rangers’ transfer window hotted up to a bonkers level with the last 24 hours of crazy activity down Ibrox way.

Ibrox Noise brings you a comprehensive rundown of all the confirmed and rumoured stories we have at present.

James Graham – one for the future, this 16-year old striker, acquired from Ross County, is incredibly well-rated and is viewed as a real first-team contender in a few years. We reported this story 3 or so weeks ago, and it was officially announced yesterday.

Terem Moffi. Kortrijk (yup, another Belgian side) striker is one of the many names suddenly surfacing lately, the 21-year old Nigerian’s popped up on the radar. 25 goals in 48 career outings ain’t bad at all. Rated at only £1.5M.

Sekou Gassama (pictured). 25 year old £3M striker who’s on loan from Valladolid, and hails from Senegal. 19 goals in 72 career appearances, not as prolific as Moffi but in a better league. Claims are Rangers have submitted a near-£3M bid for him.

Bongani Zungu. 27-year old defensive midfielder is the next on the list, a South African international and currently plying his trade for Amiens in France. Word is we’ve ‘made an approach’ – and he’s said to have put a transfer request in.

Lyle Taylor. It’s still there, he’s still there, and the story doesn’t go away for now. He’s not committed to any new club far as we know, and he’s presumably waiting for the right offer.

Lyndon Dykes. Well-known Rangers-hating Marvin Bartley says Dykes dyed his hair blue because he was bored, and not as a smoke signal to those dirty h*ns. Aye, ok mate.

Not too many stories here, interest is currently quiet in our players.

That’s the lot for now. We’re sure there’s some we’ve missed.