Home Rangers Seven players at Ibrox are now under threat 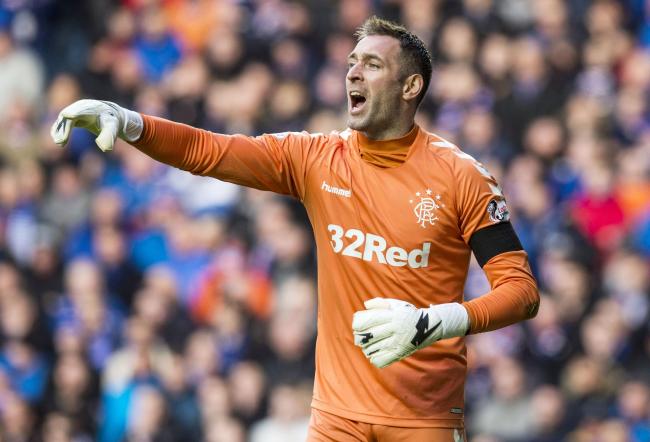 With the exodus earlier this week of over half of a full first team, changes are afoot. However, there’s a deep-lying implication of the nature of the players who left, and what it means for others.

As we pointed out, all those players were out of contract this summer – none had been close to being offered new deals, and as soon as it became feasible to confirm it, the club announced the departures of half a dozen unneeded players.

There are now seven other players left whose contracts are more than finite. They are:

And what do the six departures mean for them? Well all seven players mentioned are out of contract in the summer of 2021, and that means, just like the other six, they were playing for their Rangers futures and frankly, we don’t think we can see single one of those seven players still being a Rangers player come next June 1st.

McGregor is the obvious one, but he’ll be nearly 40 by the time the summer window appears and it’s a long shot to consider us being happy with a stopper of that age. If Davie Weir was dumped by that age, McGregor will be too. We have Robby McCrorie to come in and he’s certainly good enough.

Defoe is also not getting any younger – he’s been extended to give us some quality depth, but at 38 as he’ll be by that point nearing 39, he’s just too old to keep going. We dumped Kenny Miller at younger.

Davis is the last of the ‘old’ brigade. He’ll be approaching 37 by next summer and Rangers just won’t be accommodating a player of that age in his position.

And the other four? Murphy has no future at Ibrox unless Stevie has a big change of heart, Polster was never a favourite, Firth is mince, and Stewart isn’t anywhere near good enough. All will be released.

What we’re saying is while none of the released players could really argue they were good enough, four of the above seven probably aren’t either, or are utterly out of favour, while three have time and age against them.