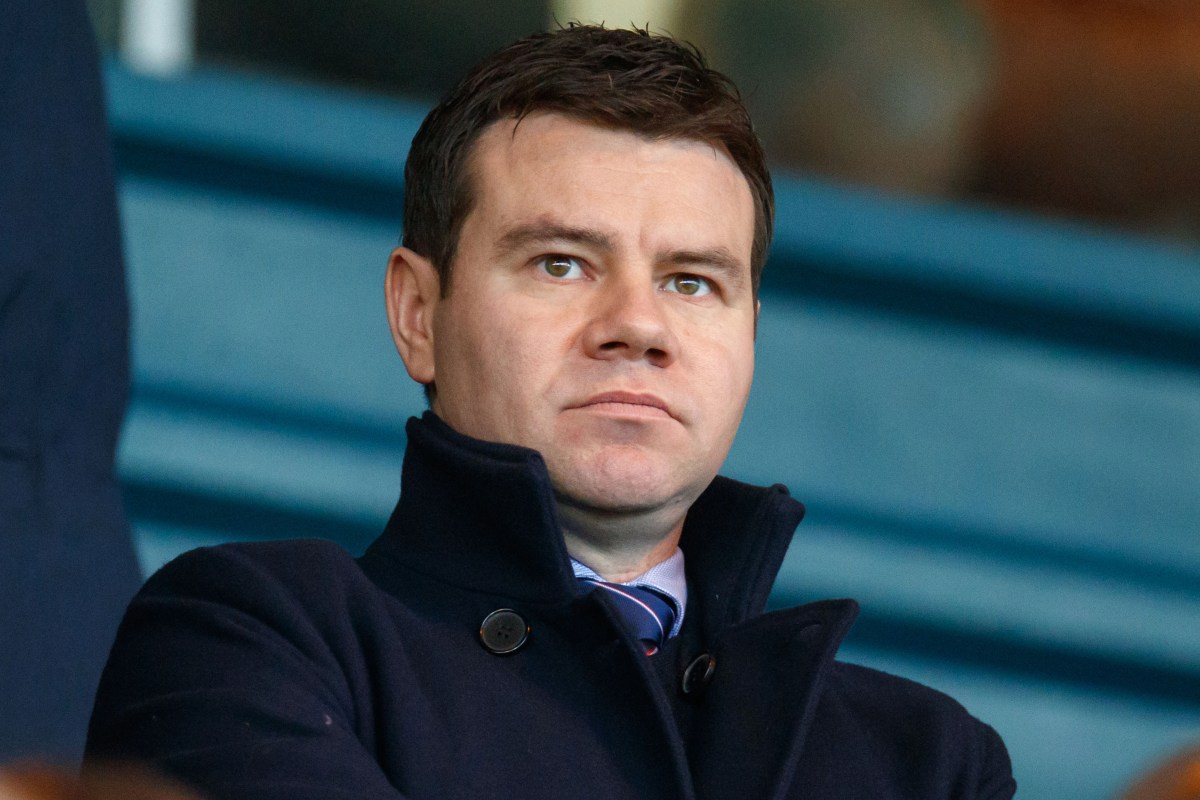 For weeks we knew Ianis Hagi’s first-refusal clause to join Rangers was £4.5M. It was an iron clad release which, if Rangers wanted to sign him, he’d cost that fixed amount and that was that.

But when the story broke that the signing had been confirmed at 33% below the agreed number, it led to a lot of talk about how Rangers had managed to get that value down.

As it turns out, Ross Wilson is the man Rangers have to thank.

The Sporting Director, who has frankly been outstanding since he took over from the questionable Mark Allen, was able to negotiate with Genk, and pointed out the uncertainty from the present crisis made things more flexible.

But, crucially, there’s one big clue about the price – Wilson agreed to include a sell-on clause that will pocket Genk cash if Rangers sell the Romanian, especially at a profit.

But, he only agreed to this as long as the face price for the playmaker could be reduced.

Rangers ended up with a player who probably has a theoretical value near to £10M for less than a third of that thanks to canny negotiations which gave Rangers an effective bargain.

Yes, it will cost us a little cash if and when we sell the Turkish born attacker on, but right now it’s about building the kind of squad that can stop Celtic securing 9.5IAR and the quality of this lad can do that.

And if Wilson can secure that for only £3M, we wonder what other tricks our DoF has up his sleeve.