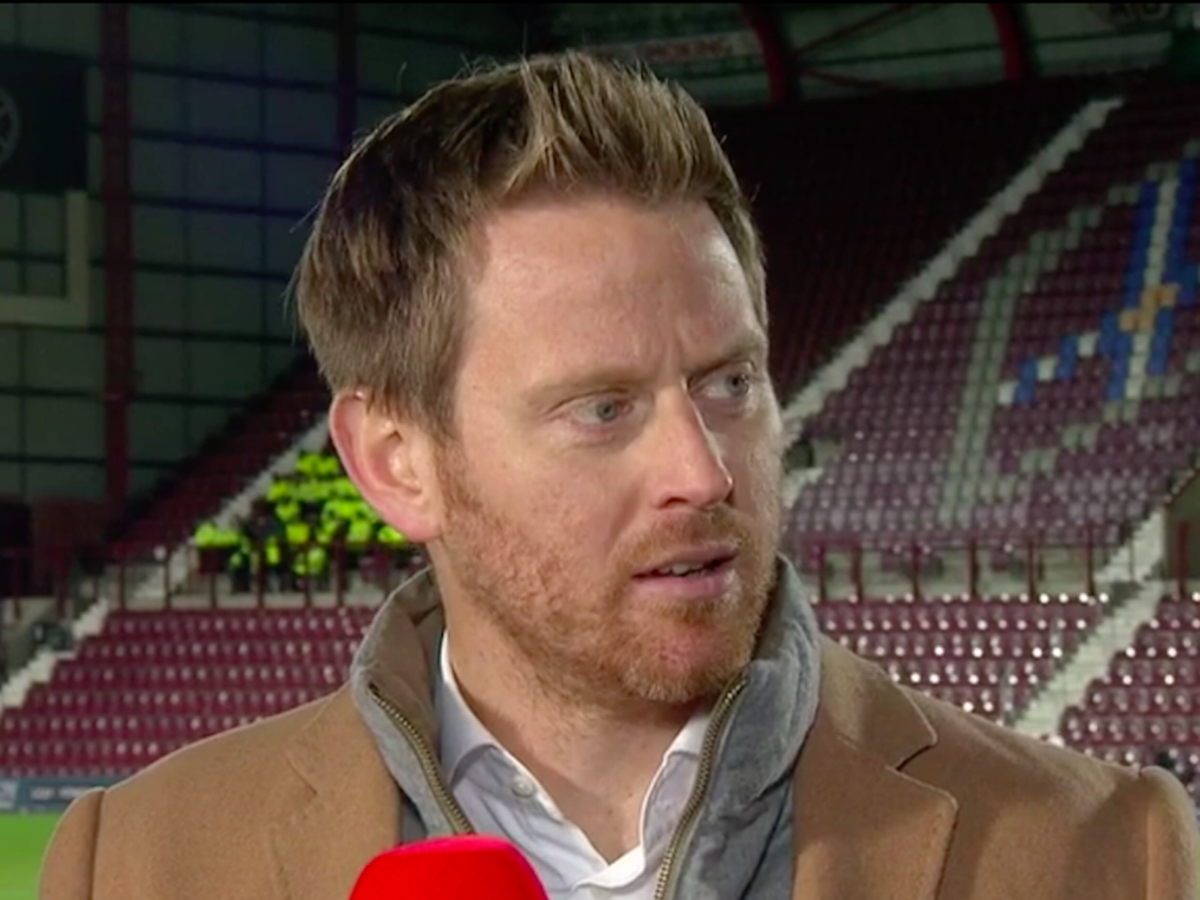 Ok, slightly mischievous title, but you’ll get the point… as Rangers fans know, resident Rangers-hater Michael Stewart decried Rangers’ pursuit of Ianis Hagi with an outraged comment demanding an explanation as to how Rangers could afford £5M when the club had £11M losses and had had to defer wages.

Indeed, the failed trialist, currently endeavouring to try his hand at politics (yes, seriously), was personally offended by the story and held Rangers to his direct account for an explanation.

Following Sky Sports’ Jim White confirming the sum was in fact £3M and has been staggered over three years, making the payments extremely economic and deeply manageable, Stewart’s silence has been conspicuous.

A number of weeks ago, when Douglas Park stepped up as interim chairman, he praised him for taking the mantle in difficult times. This was fair enough, and his word appeared sincere enough.

But since then, dig after attack after dig has seen the now notorious pundit become a ‘timmy favourite’ amidst his predilection for smearing all in Govan.

And ever since the numbers in the Hagi deal were revealed as sensible, economic, and financially viable for Rangers, has Stewart apologised for his rant?

Has he stood down and admitted it makes sense and adds up, and in fact is extremely prudent fiscal management?

No, he’s ranted about politics instead.

Stewart appears to be the type who 99% of the time only complaints about things he perceives as ‘wrong’ or ‘incorrect’ – and it seems when clarification is reached and produced, he just moves onto the next thing to whine about.

We’re sorry we’re giving his name oxygen, and him time, period, but we will not stand for people who attack our club without merit, reason or fair argument – and especially those who don’t admit they got something wrong.

We do, many of our readers do, and we expect those standards from the media as well.

We never get them though. And Stewart is just another one swallowed up by the green machine.