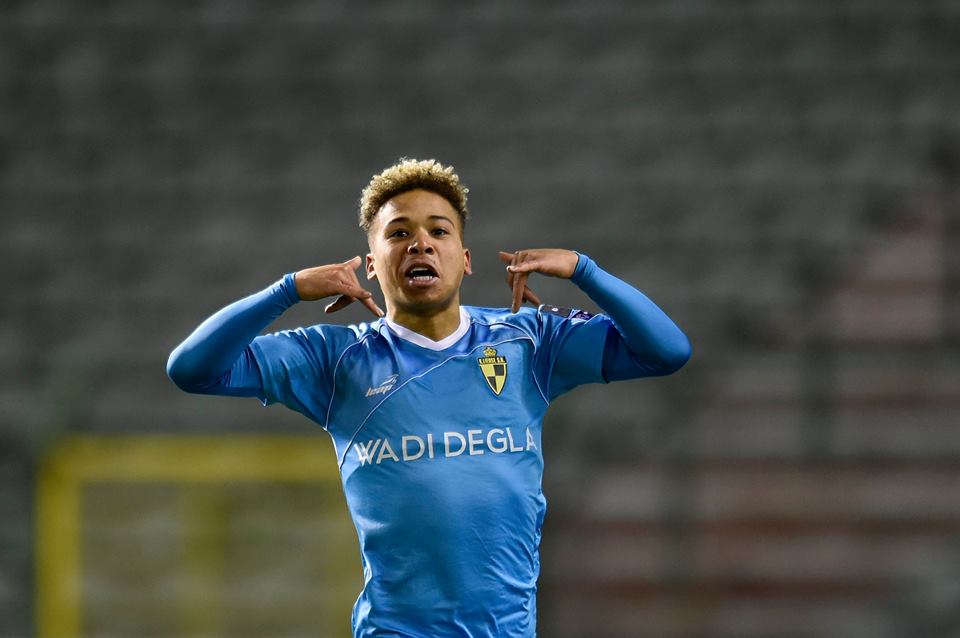 Rangers have been linked, curiously, with a summer move for Royal Antwerp’s Belgium U21 international winger Manuel Benson, in news certain to confuse Rangers fans.

The winger, mostly known for the right flank, is a fairly modest prospect at 23 with just 2 assists in 11 appearances domestically this campaign, doing notably better for Royal Excel Mouscron last season with 8 assists and 2 goals in 22 outings.

But of course it’s the position Rangers fans will be bewildered by – with Jordan Jones, Ryan Kent, Glenn Middleton, Scott Arfield, Ianis Hagi, Brandon Barker, Jake Hastie and Jamie Murphy already as options for the flanks, why on earth would Steven Gerrard be looking at yet another winger?

Benson is a decidedly unremarkable player, with solid stats from a year ago but a loss of form this term, and we can’t really understand why our club would be looking at a literal 9th winger for the squad. Especially one seemingly no better than what we have.

Sure, half of the ones mentioned aren’t in favour, and half of them are terrible, but that’s half the point.

Benson is contracted till 2023 and it would also cost a few quid to secure him.

We’re not entirely sure why our club would want to though.