Home Rangers Who is ‘we’, exactly, Rod? We had to laugh over the whole Gareth McAuley outrage yesterday – how very dare a Rangers man call it as it is and call it for what it was.

But it got even funnier when raging tim/hun/take your pick Rod Stewart joined the easily-offended crew and literally pulled his car over to text Talksport and tell off McAuley for belittling, we guess, Celtic’s ‘achievements’.

“I’ve just pulled over. Please remind your learned Rangers friend that he can’t come over and dismiss our achievements.” 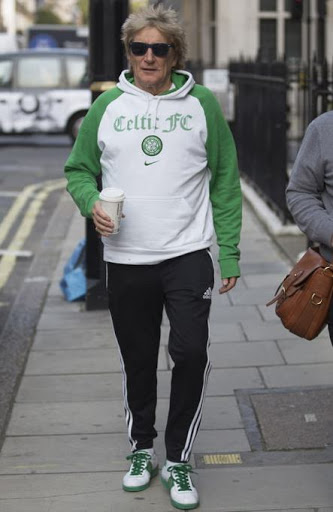 We all seem to remember you’re a Rangers fan turned Celtic fan turned back again turned again, and your history with the Old Firm is certainly inconsistent at best. First you’re taking part in your mate John Greig’s testimonial, then you’re ‘converting’ to Celtic after meeting Jock Stein, then you’re wearing Rangers’ 90s McEwan’s Lager shirt.

Plus of course he’s a ‘sir’, and tims never accept those…

Stewart, at best, seems confused and foolish – he appears to be influenced by those around him, easily led, and doesn’t seem to have an identity at all. 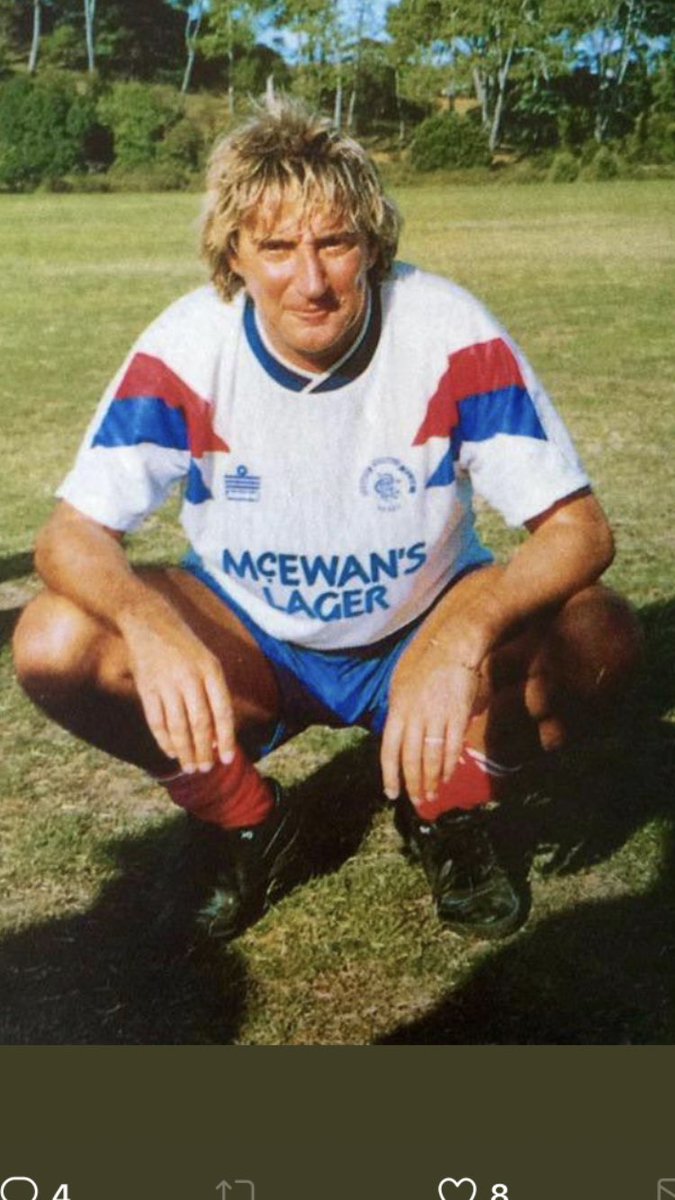 Even Celtic fans don’t actually like him, and have a song inviting him to leave, forcibly.

Frankly they’re thoroughly welcome to him, because the only thing we trust less than a tim is a Rangers fan-turned one.

What a very odd boy…