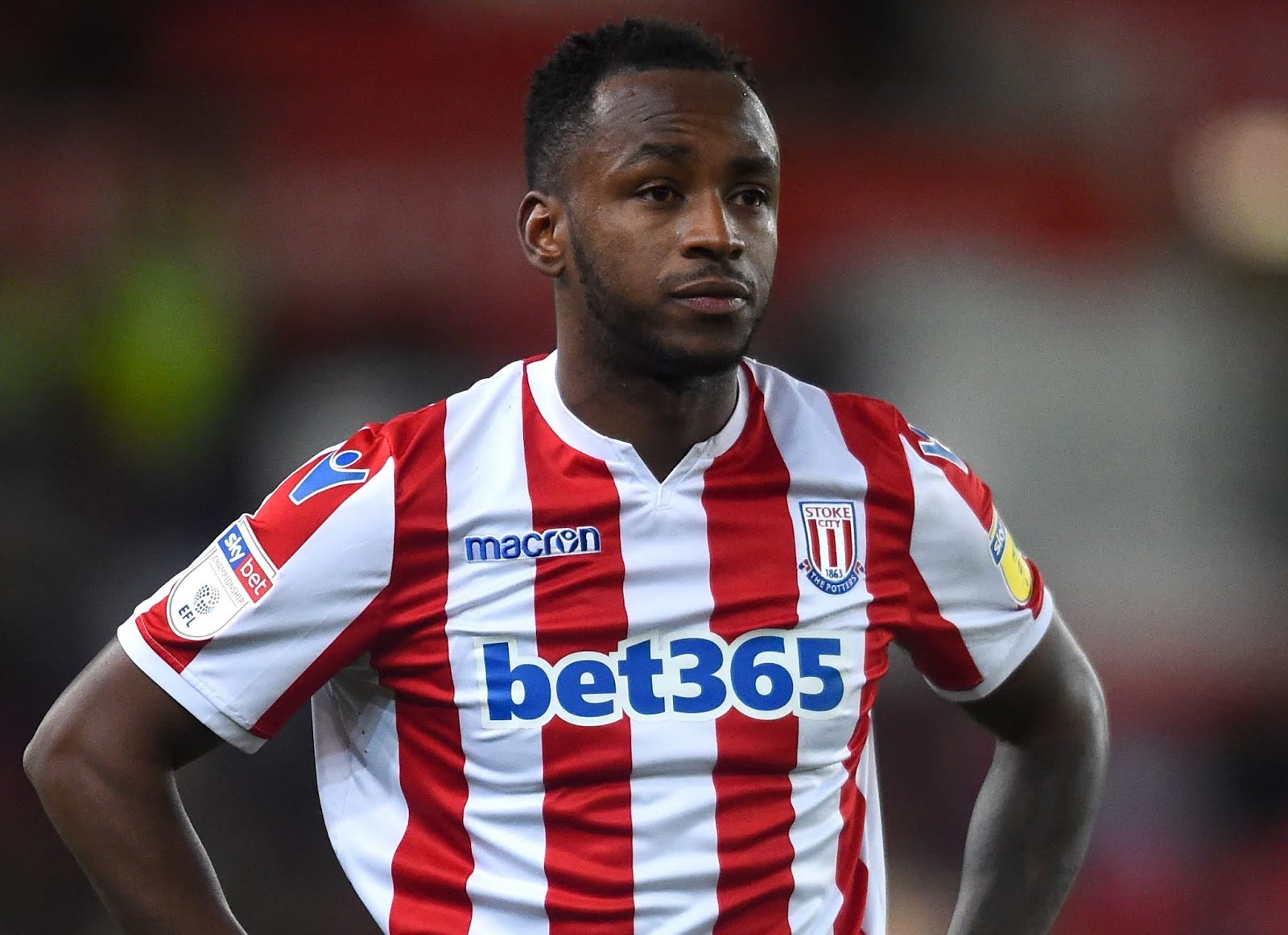 And no, we hadn’t forgotten about Saido Berahino.

Once again this interesting name is being linked with a switch to Rangers, in a combination of two things:

The club’s genuine desperation to replace Alfredo Morelos with a ‘big’ name.

Lazy journos connecting 2+2 to give 5 and plucking a headline.

First off, we can’t lie – Berahino is a player. He is. 8 in 22 for his current employers Zulte Waragem, plus 3 assists is no rotten number.

He’s a born striker and while his past few seasons in England weren’t great, his second campaign nailed 14 goals in 38 for a struggling West Brom in that top flight down south.

12 caps for his country (Burundi) is respectable, and he’s been in top-flight football, give or take, for 8 years.

Which is frightening given he’s only 26.

This is a striker who knows how to score.

Unfortunately his career has had massive controversy attached, with repeated issues about attitude and poor conduct. He does seem like the Burundi England-based Mario Balotelli – a nice guy but one who gets in funks and the wrong crowd. Usual deal really.

Indeed that is probably the reason that aged 26 he’s consigned to Belgium rather than a major European league like he once ‘graced’.

Are Rangers really in for him?

Well his market value is nowhere near the near-£13M he was once at, just because his stock has faded and he’s hit 26 now. It’s said to be sub-£3M and it’s true Rangers could and have done worse.

But do we really want another Alfredo Morelos?