Home Rangers Another one who got away? Let’s hope not 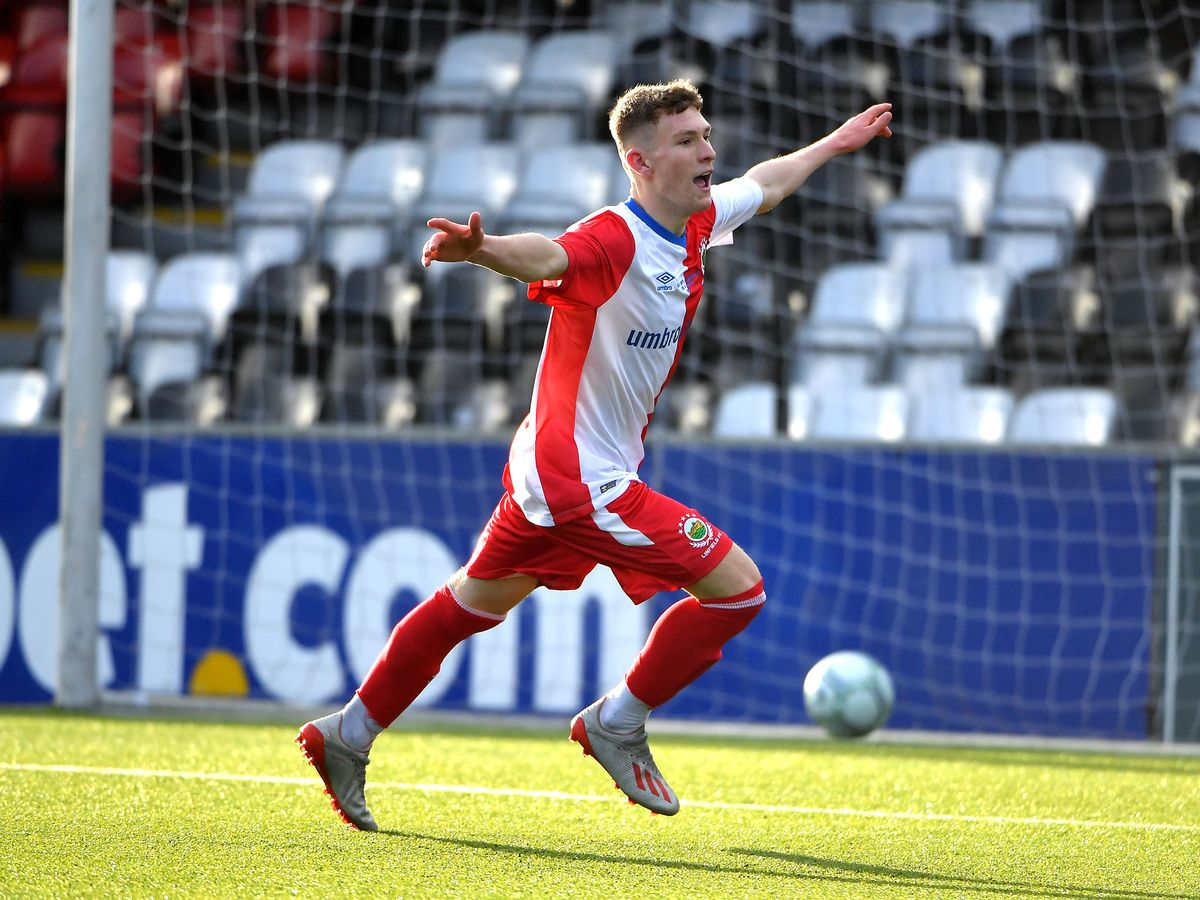 We had to admit a pang of regret over the recent story of Charlie Allen. The 16-year old playmaker rose to prominence in the past year with some stellar displays for NI giants Linfield, and it had been ‘presumed’ the lad was fate-bound for Ibrox, only for Leeds to step in and snap him up.

“Charlie Allen at Linfield has been mentioned and we know him very well.”

This was July and there’s every reason to presume Rangers were looking to recruit the Ulster kid into Auchenhowie’s academy, but Leeds were the ones to get him permanently.

We don’t know why this deal didn’t pan out, we don’t know why Rangers either didn’t win the race or follow up our absolute initial interest, because the boy is extremely highly rated and could go on to be another Billy Gilmour.

Of course, Allen isn’t and never was ours, he’s a product of Linfield’s own youth setup, but there’s an inkling he’s another special player, even if this time he’s ended up in England’s Championship rather than Premier League.

Hopefully it won’t be too big a blow, but Rangers’ recent record with kids is pretty shameful in truth, in both failing to give enough of our own good chances, and in losing our best ones.

Let’s hope the loss of Allen doesn’t turn out to be another one who got away.