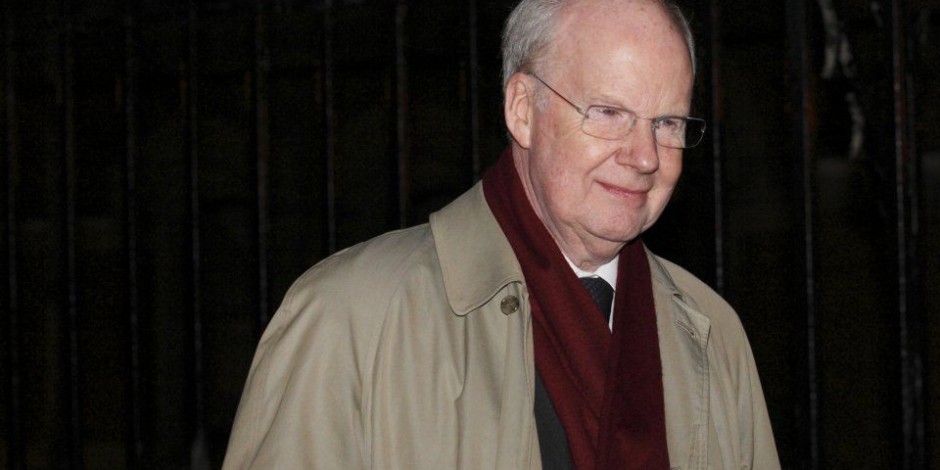 As we know, the growing civil war in Scottish football has taken two giant incendiary leaps the past 24 hours, first with Falkirk’s rage over reconstruction talks being abandoned, and then with SPFL accusations of Rangers bullying them.

It all adds up to a game threatening to annihilate itself, with feud, counter-feud and all manner of postulating.

Ibrox Noise would like to set the trenches out in turn and try to illustrate some of who is on what and whose side and where the divide actually is.

So, it all started with Hearts, Stranraer, Dundee and Rangers (to name just four) opposing a yes vote.

Then Rangers, on the event of losing the vote, began to expose subterfuge among the SPFL, demonstrating a culture of bullying, lies, deception and incompetence. Hearts’ Ann Budge effectively labelled the SPFL corrupt.

Even Aberdeen demanded an independent enquiry (they’ve gone a bit quiet on that front) over the shambolic vote.

On the other side though Celtic, Lawwell, Doncaster, MacLennan and MacKenzie all appeared to be working together to bring the season to an end early, with support from a great number of Scottish clubs, many of whom were promised reconstruction as a bargaining chip, including Dundee who changed their vote on that basis. Aberdeen have now joined that party by defending the collapse of reconstruction.

Falkirk reacted in outrage over the developments, and Hearts, Stranraer, Rangers, Brora and Kelty to name just six stand to lose out big time if this comes to pass. Arguably also including Dundee now too.

The division lines are clearly being drawn in the sand now, and the ‘sides’ are becoming clearer.

There is no question Celtic’s ‘side’ is bigger and stronger, but that the side opposing them is now growing significantly day by day.

It’s an embarrassing state to be in, and we can only put the blame firmly the camp of SPFLtic.