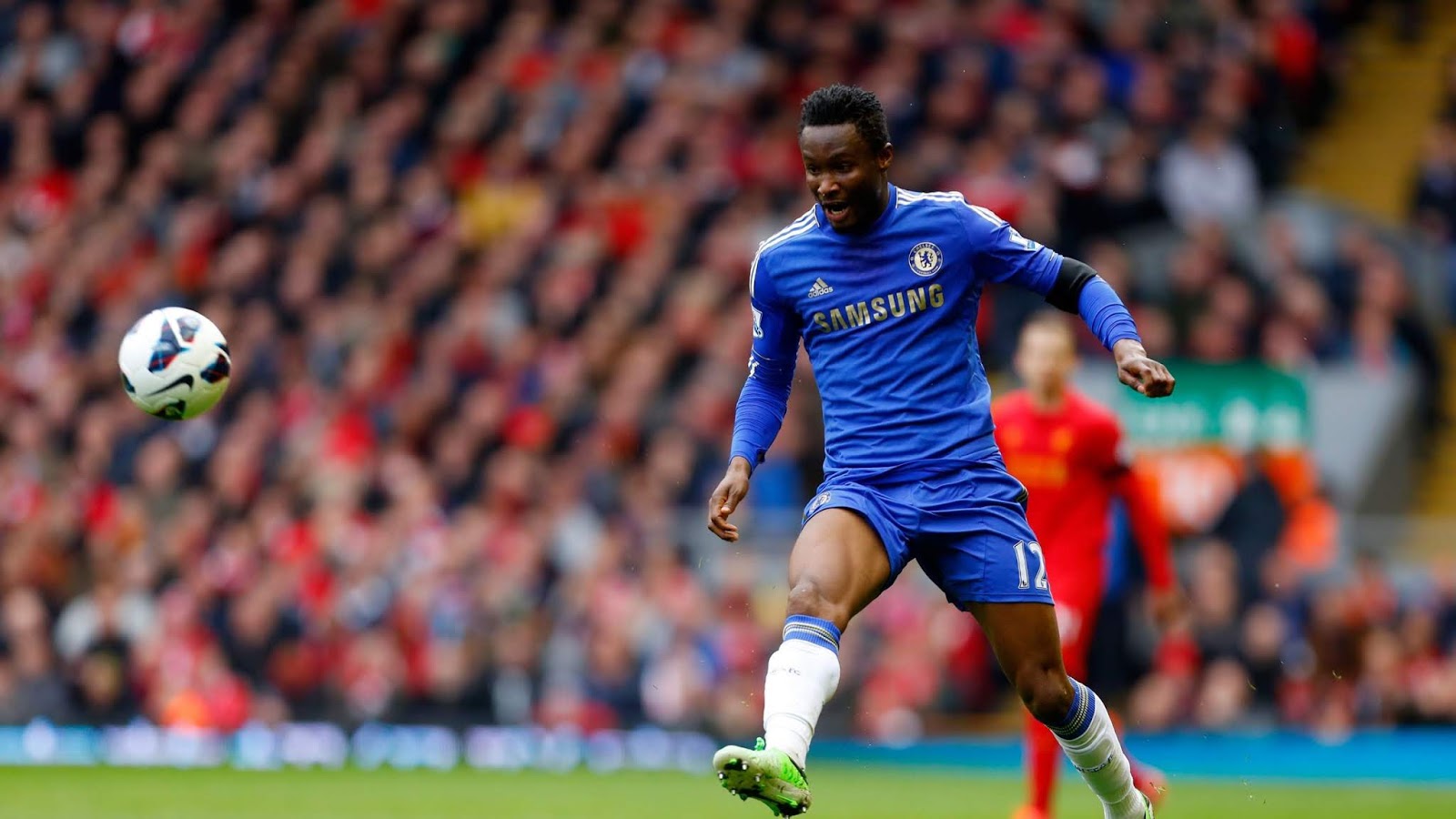 While the world of sporting activity is on lockdown, work is still going on behind the scenes to try and prepare for the resumption of the action.

Teams, managers and players are still very much doing business, trying to negotiate paths and remain in contact about paths forward, so don’t think everything has stood still off-pitch.

And with that in mind, Rangers should certainly be thinking about moving forward as much as possible – we’ll have a piece on our new signing very soon, but for now we’d like to look at one we’d like to see made:

Out of contract, terminated by mutual consent over his concerns that Turkey’s top flight wasn’t being suspended amidst the current climate, the Nigeria superstar is a lucrative free agent and certainly looking for his next gig.

And his international team mate Joe Aribo, already at Ibrox, would certainly help in putting in a decent word for the club.

Obi is a big name, but not really a bigger one than Jermain Defoe, and Steven Gerrard managed to secure him – no reason why 32-year old defensive midfielder and former Chelsea man Mikel can’t be persuaded to hook up in Govan.

It’s not exactly like signing Lionel Messi, so it’s not one out of Rangers’ league. The wage demands might be an issue but not any more than Defoe’s were.

And Rangers aren’t exactly furnished with a tonne of quality players in his position – Davis’ form is a little erratic, Kamara is just not good enough, McCrorie isn’t in favour yet and that’s really about it.

So Mikel could be a great addition at a reasonably feasible wage.

98 caps for his country suggests this would be a wise addition and a good leader for the club.