Home Rangers Rangers Quiz – can you name the Americans? 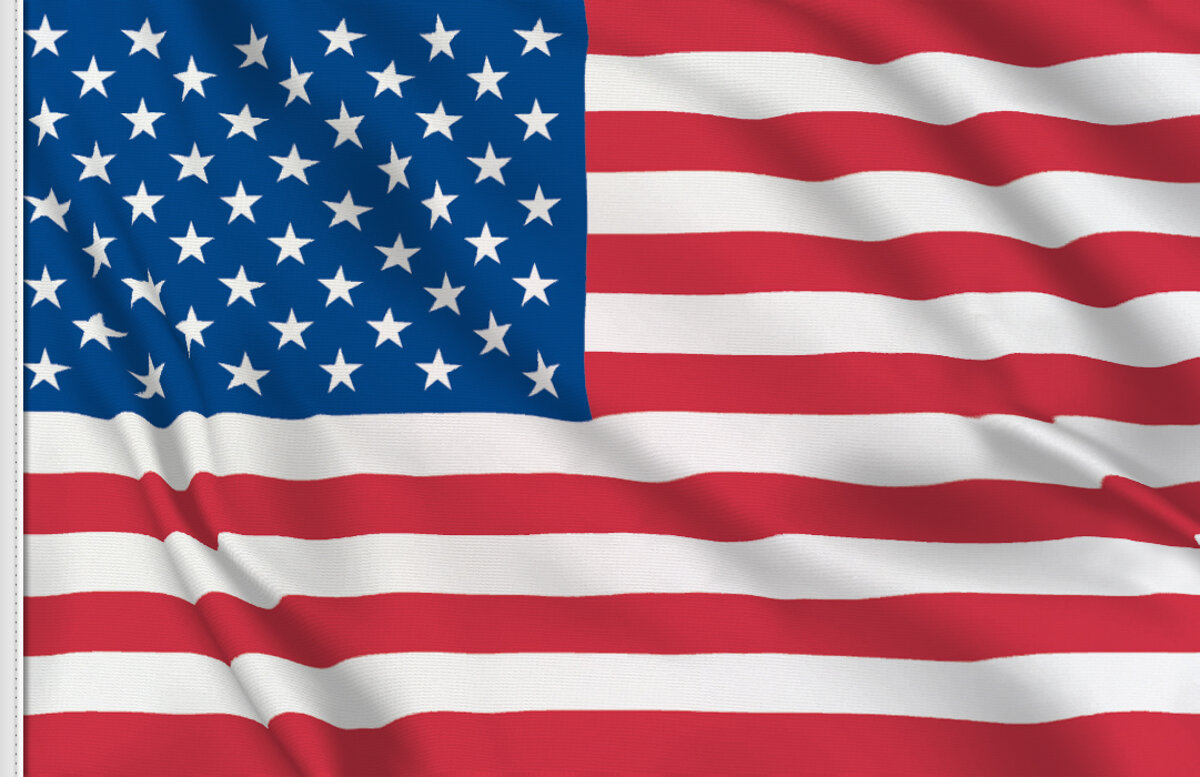 Rangers have had quite a few American players over the years, and Ibrox Noise is going to put you to the test.

The rule is simple.

Based on the date of signing and one clue, name the American who joined the Famous.


Also spent time at another SPL side.


Rather insulted Rangers when he left.

Was listed in the top 10 Daily Mail list of promising youngsters globally.


Winger joined Rangers along with a countryman. Bonus point for the countryman.

Can you get the full 16 points?