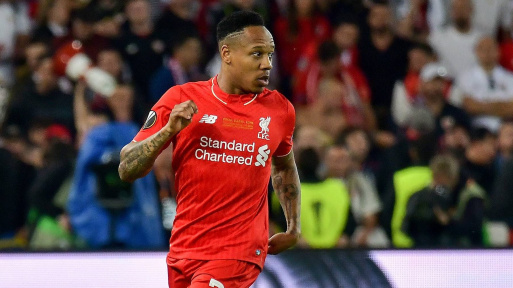 Rangers’ options at the back will certainly be looked at this summer. Borna Barisic is likely to leave, and the central pairing has lacked certainty.

But one name for RB has certainly sprung up a few times, particularly with the Liverpool connection, and mercifully isn’t a shoddy U23 player who hasn’t broken through.

England’s 14-cap international Nathaniel Clyne has certainly been mentioned in whispers relating to a move to Rangers, and at just 29 there’s by no means no fuel left in the tank.

But, of course a player of this quality, who was, incidentally, Liverpool’s first choice till that upstart Trent Alexander-Arnold surfaced, won’t come cheap, and also happens to be recovering from an ACLI.

It’s an interesting one – the former £20M man has found his opportunities in football a bit limited the past few years, just like another marquee name in team mate Adam Lallana, and will surely be looking for a new club this summer rather than a new deal.

Yes, that’s right; he’s out of contract, and definitely falls under the ‘lucrative Bosman’ category.

Of course, most fans reading this immediately respond with ‘he’ll go to Villa or something’, but bear in mind Rangers signed Jermain Defoe who is a name of bigger gravity than Clyne.

The Gerrard name could persuade Clyne to start a new adventure in Glasgow, and he’d certainly get fans excited.

Whether we could afford him though is another matter.