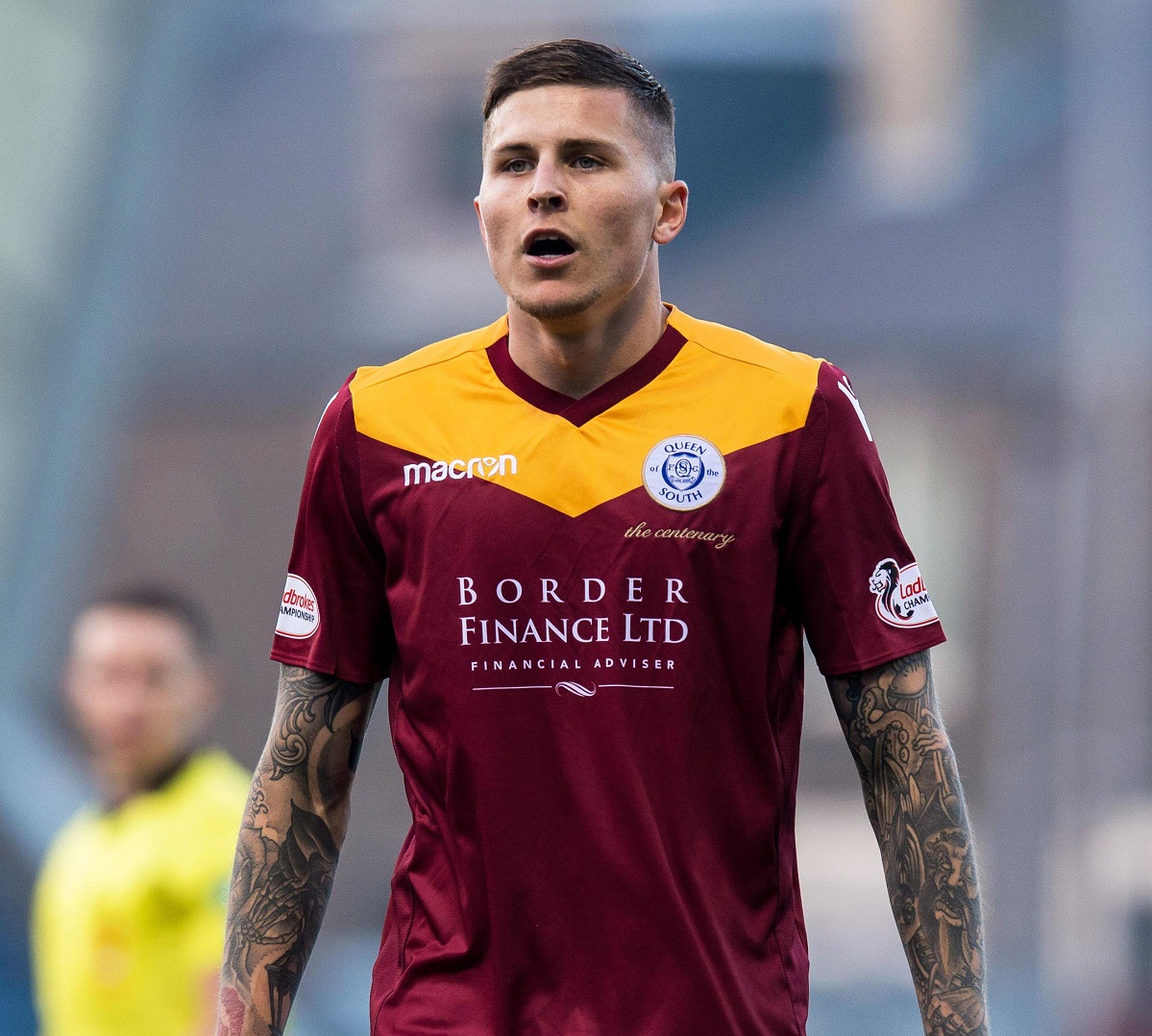 Yesterday we spoke about Rangers’ interest in Lyndon Dykes, with the Aussie-born Scottish striker ripping it up in the SPL and showing he could be a potential replacement for the inevitably outgoing Alfredo Morelos.

But did you agree? Did you want to see the Livi man in our colours?

He’s confirmed he’s looking to leave for a bigger club and league one day, and Rangers certainly fit the club part, and the UEL or UCL sure fits the league portion, to a fashion.

But we did get a fair chunk of replies against the signing, fans who think he’s just not good enough.

So what did the numbers say?

Well it was utterly emphatic – of the hundreds who replied, 80% of you wanted him at Ibrox, and just 20% were against it.

For a player who some deem ‘not good enough’, his goals say a different story, especially playing for a Livi who don’t exactly attack a lot.

He’s one we’d take for sure.