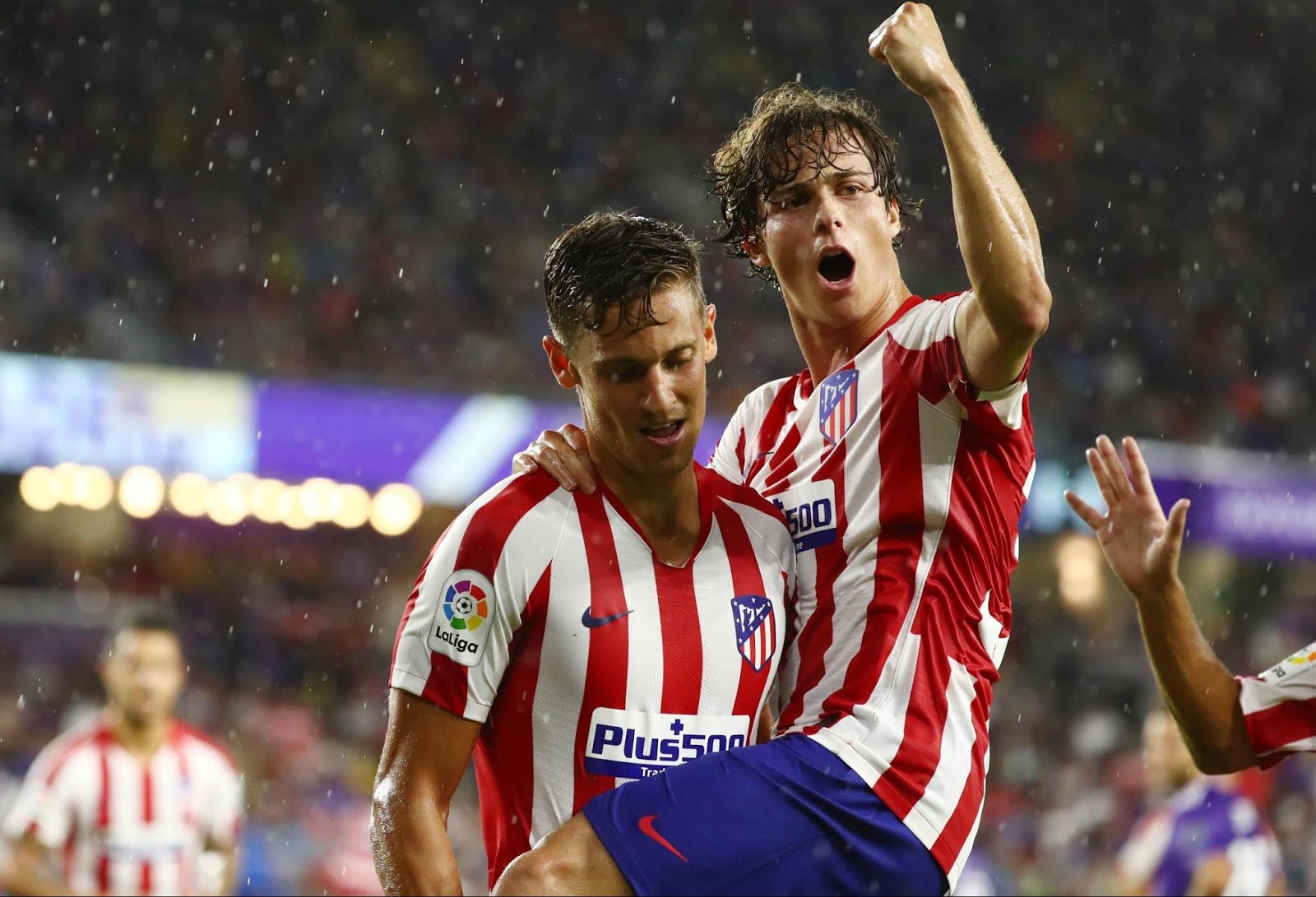 The Atletico prodigy, with a reported release clause of €30M/£30M, is out of contract this summer albeit negotiations are certainly underway with his current employers to extend the deal and avoid losing him for free.

Of course, Celtic, naturally, are interested too, but Rangers’ overtures as well are certainly confirmed by those close to the Spanish giants, and there’s no denying a player of this stature arriving in Govan would be one of the biggest signings in Scottish football history.

“Riquelme has caused the two great giants of Scotland to start a war for his recruitment. Rangers have no doubts about his potential after seeing, in his own home, how he destroyed their U19 team with three assists.”

Rangers really would pull off a coup securing this kid, but with the talent he has, he must be not far off promotion to Atleti’s first team as it is.

It all boils down to what the lad wants.