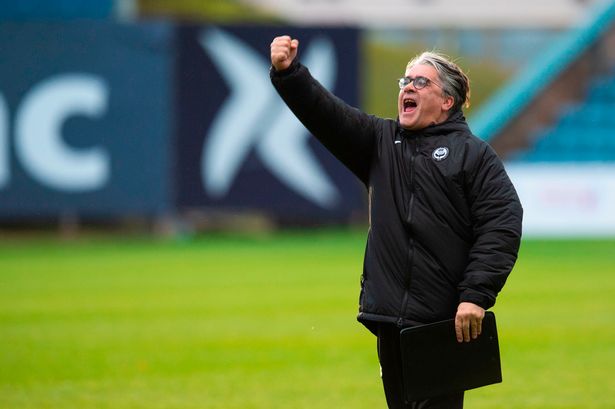 The continuing farce that is the latest shambles in Scottish football, the SPFL vote, took yet another twist following revelations that Partick Thistle sought legal consultation over Dundee’s ‘ability’ to change their vote from no to yes.

Thistle, who currently sit bottom of the Championship but retain a theoretically strong chance of survival, just two points adrift, would be automatically relegated like Hearts should this motion pass, and it all rests on the vote of the Dens Park side who have clearly never had this level of power in Scottish football.

The spiel goes that the ‘incentivising’, or bribery, for Dundee to change their vote from no to yes, will seal the title for Celtic in without doubt the most tainted football triumph in sports history, but will also seal that drop for the Firhill outfit, leading them to consult lawyers on the validity of such action.

That Dundee are being literally bribed to award Celtic the title and pass this motion, condemning three clubs to relegation is staggering, and could only happen in Scotland to this level of brazen, but that’s exactly what’s happening.

Currently the situation is in limbo, with claim and counter claim about what Dundee can and can’t do, and what they have and have not done, but we do know this:

While the world has more important things to do right now than pay attention to the backwater league in this country, Scotland certainly is a laughing stock to those who are paying any attention, and we imagine that’s quite a few punters indeed.