Home Rangers From the Rangers reserves to the Champions League – where are they... 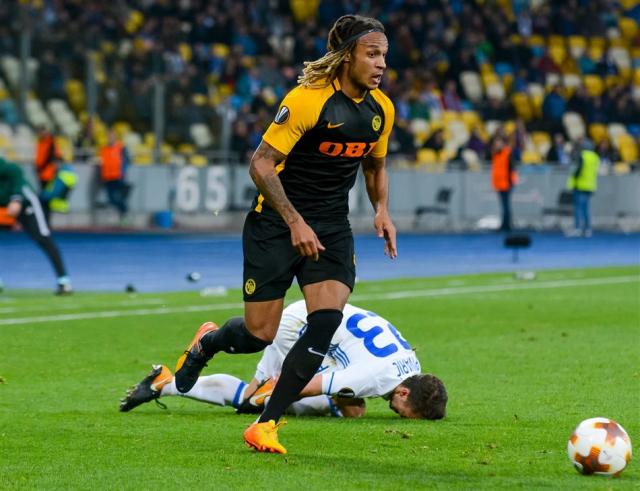 In our latest ‘where are they now’ entry, the name Kevin Mbabu may not mean a tonne to the average football supporter, and indeed might have been forgotten by a lot of Rangers fans, but the Swiss defender was part of that notorious ‘Newcastle Five’ in 2015 brought north by Mike Ashley on loan and ‘forced’ on then-manager Kenny McDowall.

The 6ft 4 stopper never actually graced the Ibrox turf in earnest, and was rather forgotten.

Well, if ever another player did an ‘Umar Sadiq’ and turned his career around following a dreadful time in Govan, it’s the-now Wolfburg star and Swiss international.

That’s right, Mbabu went from Ibrox flop to German top with not only a top gig in one of Europe’s best leagues, but he’s a Champions League and Europa League regular too.

His name was raised to us recently on the site, when we asked for some ex-players you’d love to see back, and the Swiss-born star is now a £10M defender, having also done some time in his homeland with the mighty Young Boys.

Indeed, recently we engaged in a conversation about why we’d welcome Napoli-linked Sadiq back, and were derided for wanting a 30-goal and assist man in 34 appearances, so by the same token we’re sure we’ll get slaughtered for agreeing Mbabu is another we’d be happy to see in our colours again.

But yes, from unable to get a match for Kenny McDowall’s lower division Rangers, to the top of European football.