Home Rangers Was Kris Boyd out of line with Rangers criticism? 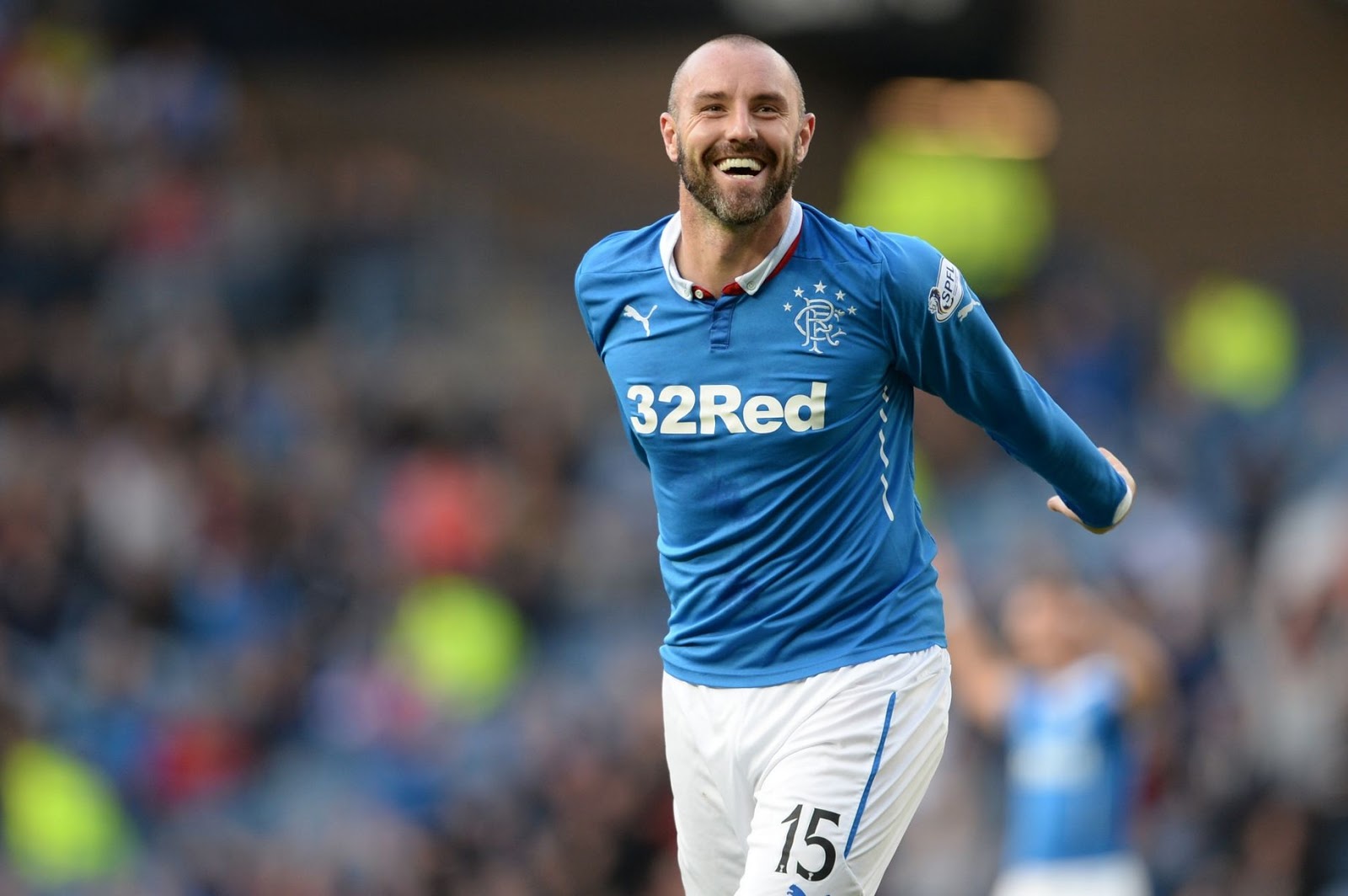 We don’t have any axe to grind at all with Kris Boyd – he came back to us during a tough time in our history, and despite the fact he divides a lot of fans with his punditry comments, he’s a Rangers man and one of our finest goalscorers.

Whether his opinions are any good doesn’t really matter to us, he’s still a fairly young man making a living and que sera to that.

But we must admit, what car James Tavernier drives has absolutely no bearing on his performances, and it was a pretty shoddy angle for Boyd to take as a criticism.

Of course, his notion is that Tavernier is rubbing his wealth in our faces while failing to actually deliver on the pitch, so his lavish lifestyle becomes more pertinent and crude.

The reality is Rangers fans judge our players by what they do on the pitch, not what they drive off it – yes, off-field activity can influence things now and then, look at the Morelos stuff. But while Tavernier might have a big shiny car, it’s a complete irrelevance to his displays on the pitch.

They, and only they, should be judged, not the car that brought him there – and yes, they have been pretty dismal since November.

Tavernier’s future, hypothetically speaking, does look rather up in the air at best – when recent interest in his services surfaced, unlike his usual tact of making a social media post regaling the world of his love for Rangers, he was conspicuous by his silence.

And if recent fan opinion is anything to go by, supporters are mostly content to see him sold now.

And presumably his shiny car can go with him.

But it’s not why he’s playing bad, and shouldn’t be used as a stick to beat him with.