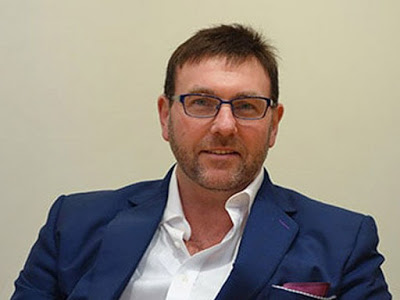 Stuart Gibson has today been revealed as the multimillionaire allegedly ready to invest big stock in Rangers.

He joins Julian Wolhardt, already on Rangers’ board, as a key controller of assets into the billions, meaning Rangers could/will have two men on the directorship who are responsible and in control of funds, assets and real estate combining a total of around £3.5B.

Naturally we won’t be signing Lionel Messi any time soon, but Danish-born Wolhardt has already successfully brought lucrative sponsorship into the women’s team at Ibrox, and Gibson looks set to be the next big player in Govan ready to have a major impact on the club’s future.

Of course, we’ve heard it all before, a certain Craig Whyte was claimed to be a megabillionaire and all the rest of it, but unlike his ‘fortune’ which was untraceable, Wolhardt and Gibson’s collateral and finance is documented, proven, and while not exactly at Rangers’ disposal, it proves these are men with legitimate connections ready to take the club to the next stage.

Rangers have been hovering around the precipice of real growth for some time now – Dave King, stepping down imminently, made a lot of promises, some of which he kept, some of which he did not, but for the club to actually move towards the next step will require the ambition of men who are willing to invest the kind of cash to facilitate that.

And the likes of Wolhart and Gibson are exactly that.