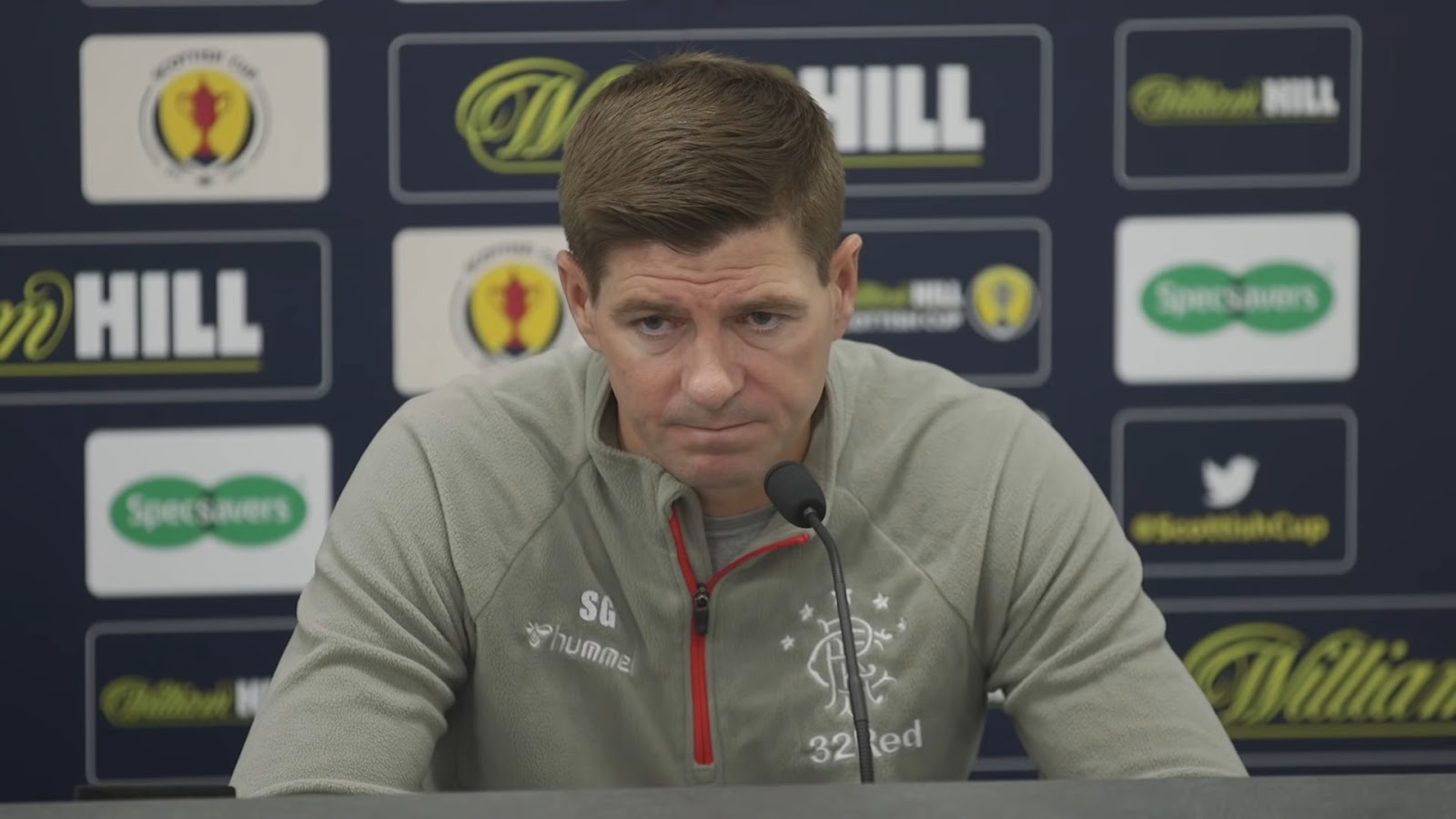 On Saturday Rangers travel to Hamilton in the cup, a side just off the back of a 1-4 hammering by Celtic on their own patch.

If ever we had a good litmus test of where Rangers actually are, right now, it’s facing the same opposition at Celtic did at the same venue, only a week later.

Obviously we know our current form is poor, and morale isn’t the best, but a win over Brian Rice’s side might give the XI a bit of spark, and some kind of perspective.

Hamilton actually gave Celtic a bit of a scare at the weekend, before going down to 10 men, but Rangers will face the same side at at the same place, making a very valid comparison.

Similarly we also know we have the Premiership duty of Hibs on Wednesday to take care of at home first, with Jack Ross eager to reverse last year’s result at Easter Road, so in a way, two very useful tests one after the other are impending. Hibs are on a bit of a run now, so will provide a decent test, and then there’s that ‘like for like’ challenge v the Accies.

Rangers need to arrest this slide, and quickly.

Whatever has caused it needs to be laid to rest once and for all, and the next week may well define the rest of Rangers’ season.