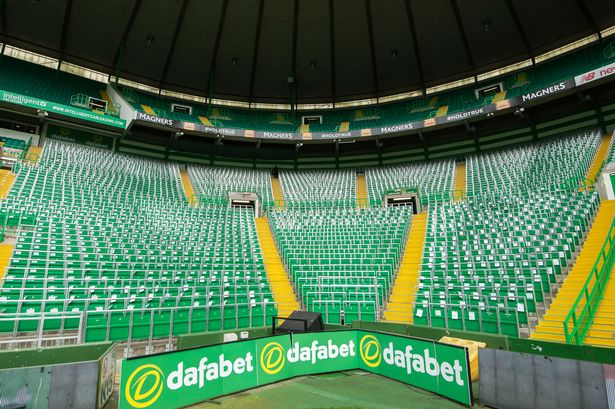 Yesterday’s banning of Sky Sports by Celtic was designed to do one thing.

No, not show outrage with Sky for their handling of the translation of Morelos’ interview;

It was designed to deflect from the charges against a 12-year old who’d been racist towards the Colombian at Parkhead.

They were given proof – and instead of acknowledging and apologising to Rangers or Morelos, they banned Sky Sports.

In short, they not only deflected the story off their own guilt, but they managed to somehow make Sky out to be the bad guy.

We have to say this is impressive sweeping at the best of times.

No apology from them about the treatment of Morelos, no concession that there was anything wrong on their part – no, just ban Sky, play to the galleries who think Sky are after them, and forget we did something very bad indeed.

Of course, it is not Celtic’s fault one of their fans has been raised a racist, but it happened on their patch in their arena and it comes under their jurisdiction.

A group with any dignity would apologise, however grudgingly.