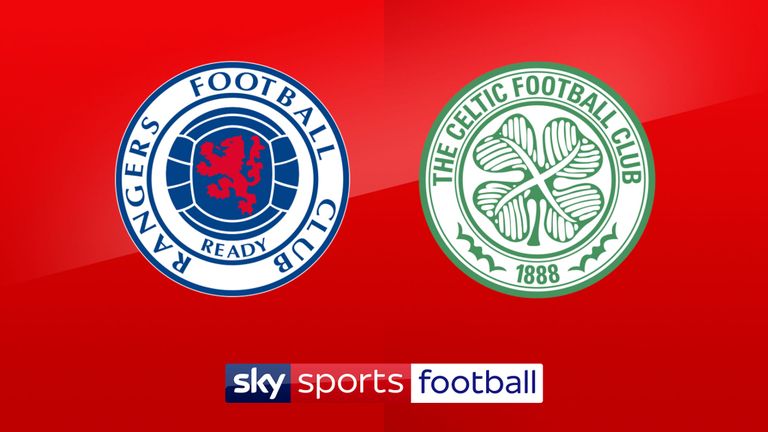 Yesterday saw an astonishing twist in the relationships between the Old Firm and the press with Celtic withdrawing cooperation with Sky Sports following ‘translation-gate’.

For years there’s been a toxic relationship between the BBC and Rangers with the BBC withdrawing cooperation with us after we revoked press privileges for Chris McLaughlin, but this is the other way around.

The day after a boy is charged with racism, following Celtic’s denials over the affair, they pull this one out of the hat, suggesting an apology from Sky wasn’t enough and they want a full investigation.

Whatever their motives for doing this, they have created their own war, just like between Rangers and the BBC.

The choice to do this is a bizarre one, given Sky have always been accommodating and forthcoming with all Scottish clubs, and run the media channels in this country as well as they could.

But not fair enough for Celtic. An apology wasn’t enough.

Is this right? It’s not really for us to judge, given we have our own issues with the BBC to contend with, but the irony of Celtic banning Sky is not lost on us.

It’s bold, it’s dramatic, and it stole all the headlines as they barred Sky journos (Charles Paterson we imagine, or possibly Luke Shanley) from their Lennoxtown presser.

It’s a big twist in the Scottish season, to say the least, and we are very interested in seeing how this one develops.