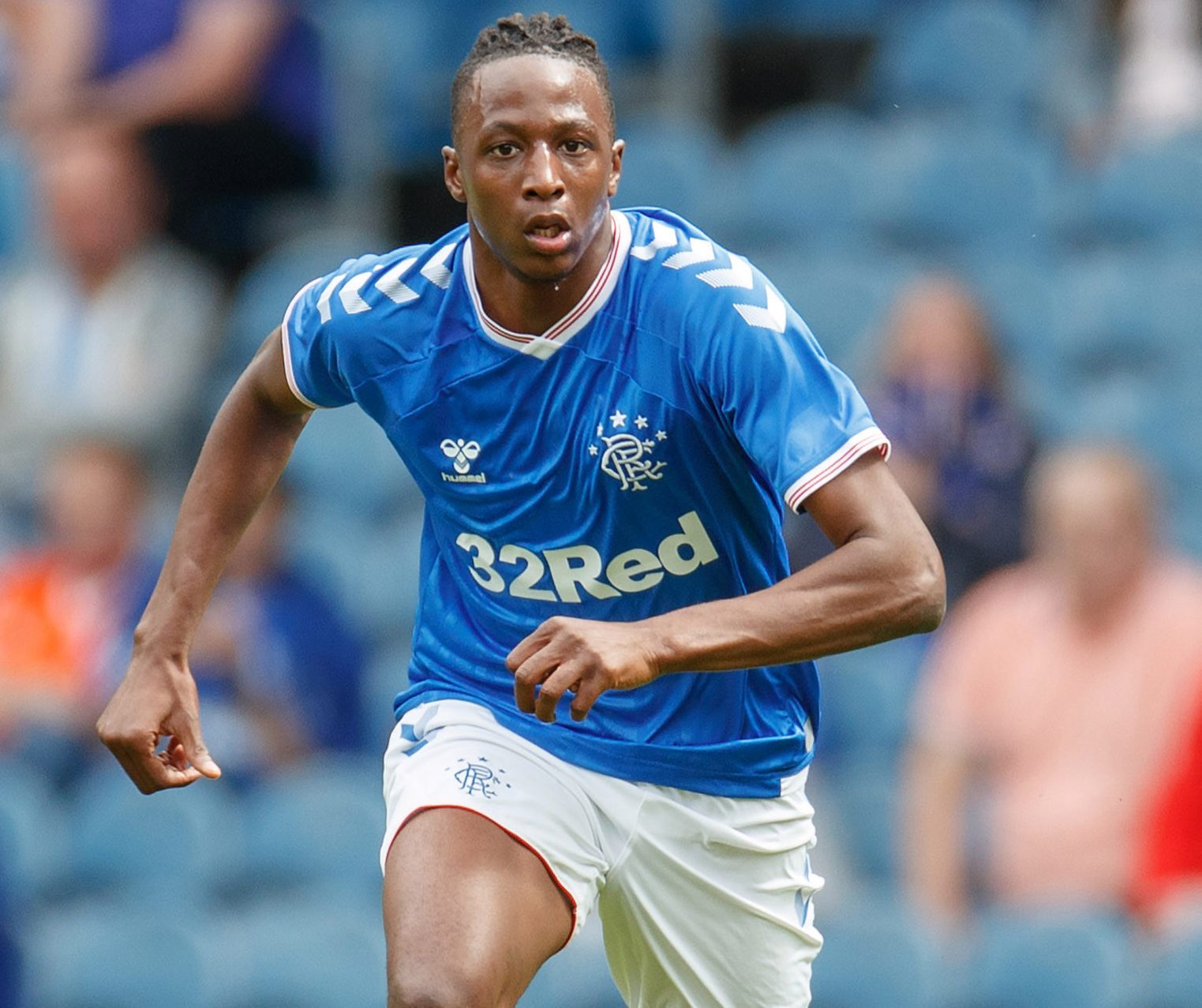 Drama surfaced today following the allegation that the scouts attributed to Arsenal to watch Glen Kamara the past while were in fact not interested at all in the Finn, but in rising star Joe Aribo.

The 23-year old midfielder had a very slow start to life at Ibrox, but Steven Gerrard made a recent tactical switch and took him to his more traditional 10 role on the side of attack, and it’s paid dividends with greatly improved performances and a far superior showcase at demonstrating what he can do.

The information goes that Arsenal wanted Aribo last summer, but Steven Gerrard persuaded him Rangers would be a better fit for him, and few midfielders would want to be coached by anyone other than arguably the finest midfielder of his generation.

However with his excellent recent performances, sources claim that those Arsenal scouts were in fact looking at him and not his team mate Kamara, who has also ‘lost’ Sheffield United recently as a suitor (which probably suits Rangers just fine).

The further hints are that Arsenal will try to recruit him in the summer, rather than now, which frankly would also suit Rangers who have a league to win.

But if his impressive recent performances continue, he may not be one anyone wants to lose at any price.