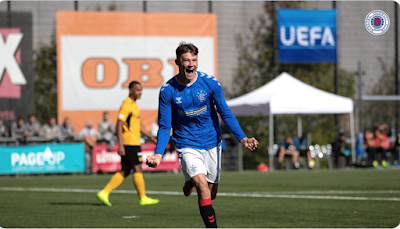 Rangers host St Mirren tonight in a crucial match and the usual ‘must win’ scenario, but manager Steven Gerrard has a big opportunity to do two huge things one fell swoop:

In truth, Polster has been so far off the first team his being excluded tonight would be no stunning news, but Flanagan’s absence from the XI despite James Tavernier’s ongoing recovery from an appendix issue would be the final nail in the ex-Scouser’s coffin as a Ranger.

Patterson of course impressed hugely in that role v the minnows of Stranraer, but doing it in the SPL even v lowly ST Mirren is a different kettle of fish and if selected Gerrard is installing a lot of faith in him and the youth academy to say the least.

Especially in light of the two senior alternatives and the calibre of the player he’s replacing.