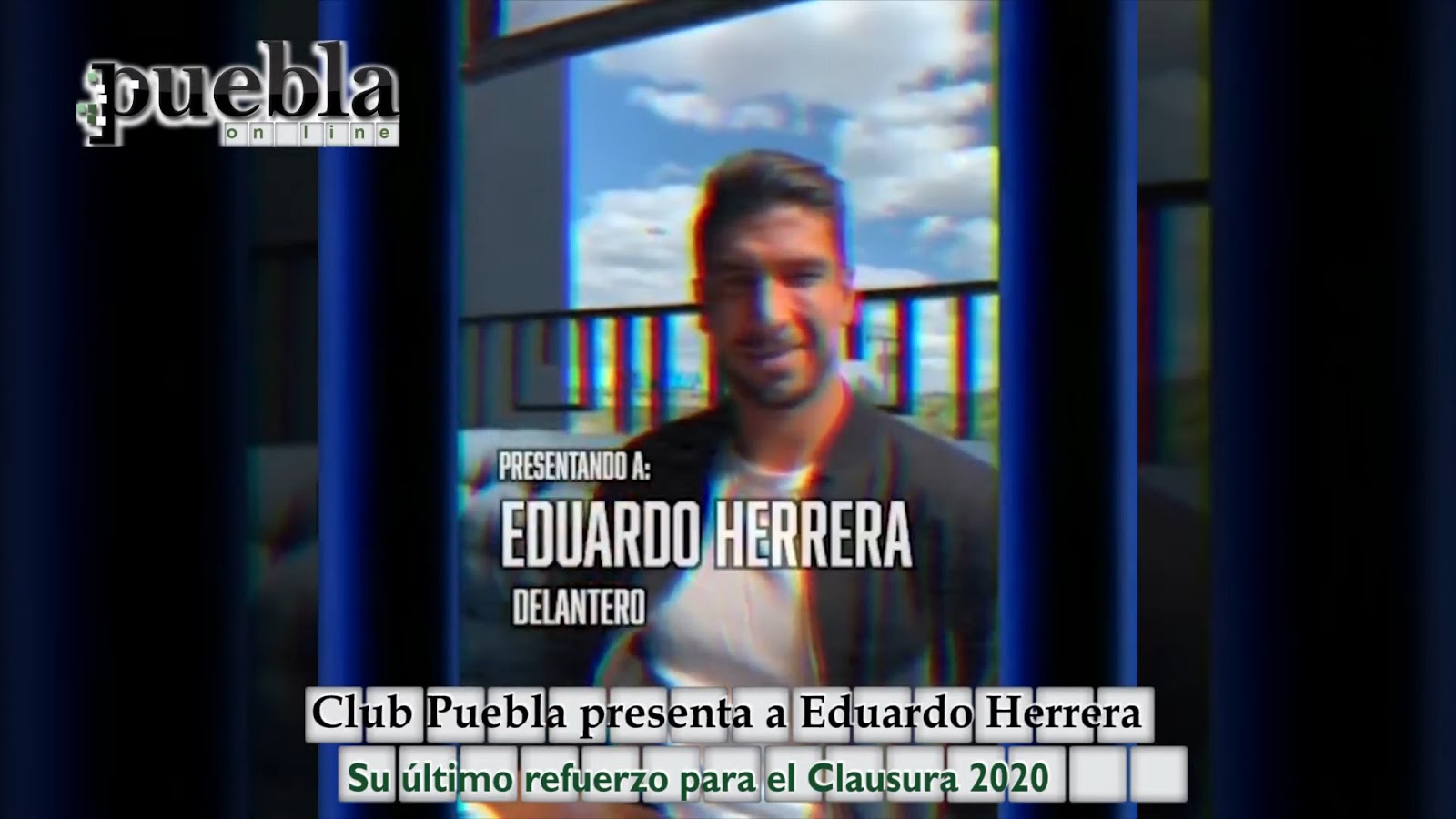 Despite the internet going mental over the ‘exit’ of Eduardo Herrera, and despite his alleged new club Puebla posting an announcement of a video of him, the striker is still technically on Rangers’ books, after the club failed in any way to confirm his departure and even the ever-reliable Wikipedia classes him as a Rangers player.

Indeed, the club receiving him, while ‘confirming’ he’s arrived, appears to only be stating it’s a loan, with his contract there only till the end of the season.

Of course, his deal at Ibrox expires in May anyway, but to the best of our knowledge, this deal is just 6 months and he remains, technically, for now, on Rangers’ books.

The complete lack of any verification 24 hours later from the alleged departure, ‘confirmed’ by the lowest-quality video we think we’ve ever seen endorsed by a senior football club, does put some doubt over what this exit actually is.

He will clearly never play for Rangers again, but we don’t feel he’s completely gone.