Home Rangers Have Rangers just announced the $2.5B ‘smoking gun’? 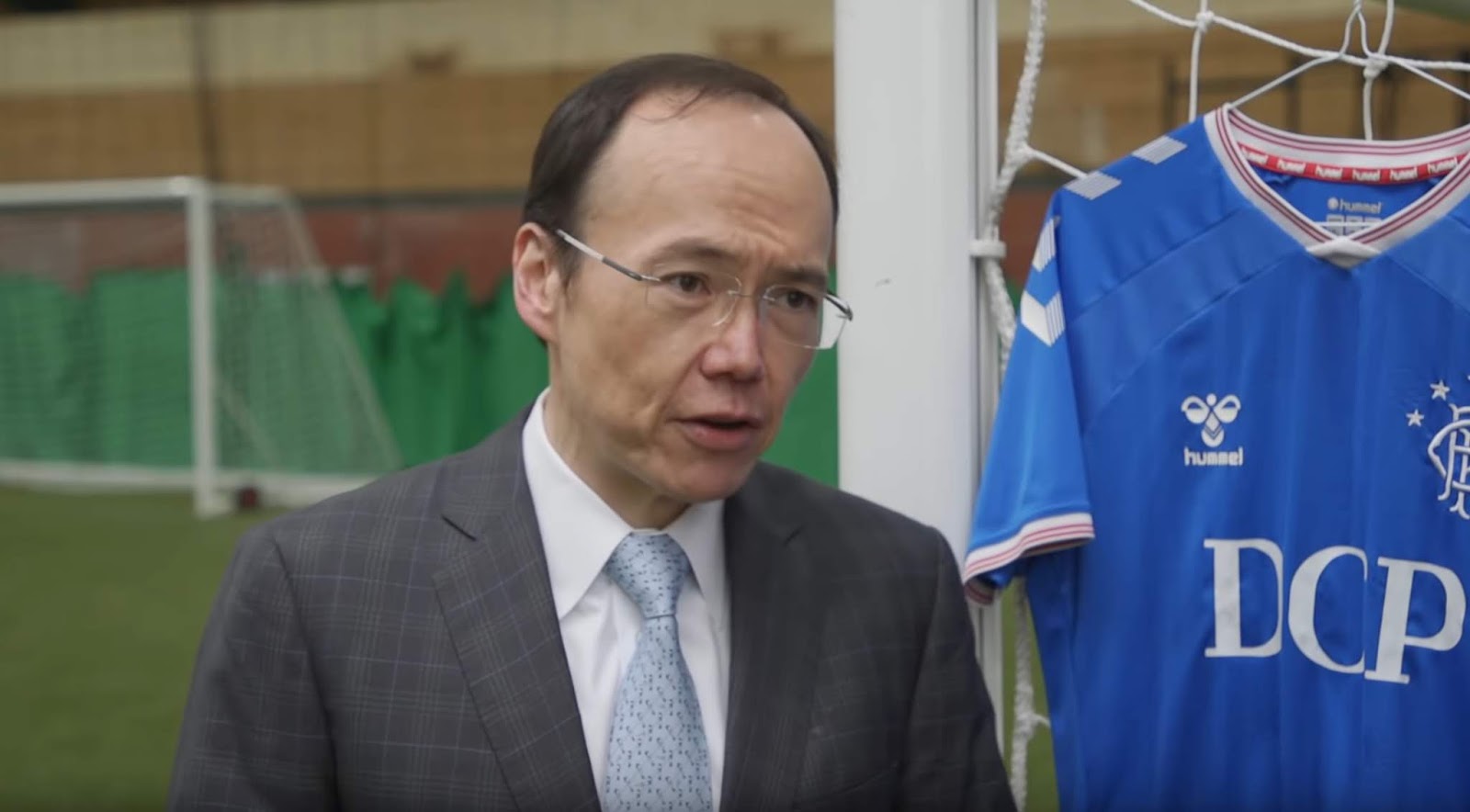 Rangers made a very significant announcement today in the confirmation of the Women’s team gaining a lucrative sponsorship and partnership with Chinese investment hedge firm DCP Capital.

It’s obviously notable to see the Women’s team, which Dave King alluded to at his AGM, being taken extremely seriously, and being invested in to this extent, but that’s only half of the potential picture here.

With the chairman’s announcement of his exit as chairman (he’ll remain a director and a shareholder but won’t have executive powers nor will he actively be the boss any longer) also at the AGM, DCP Capital’s Julian Wolhardt has suddenly presented himself on the main stage, having been a Rangers director in the quiet for some considerable time.

Wolhardt, is, of course, CEO of DCP Capital, and it’s not hard to join the dots here over the related rumours about investment into the club as a whole.

A colossal Chinese hedge firm with massive money and their CEO is not only a Rangers director but they’ve confirmed a major deal with the women’s team?

Have Rangers just, slowly, started to reveal the smoking gun behind the investment stories and shown us a glimpse of the future under this Hong Kong-based businessman?

He spoke very eloquently indeed, but of course being smart with words on camera and actually following up promises with action are two separate things.

But then, his work in securing this deal does show proof of the pudding.

With King’s ‘departure’ next year, Wolhardt’s face in the front lines may just be a prelude to the financial direction Rangers are going in, and having a company with $2.5B in the form of the Chinese investors behind the club might just the long-term answer once King hangs up his spreadsheets.

And going by the reputation of both Wolhardt and DCP, it’s not a bad one at all.