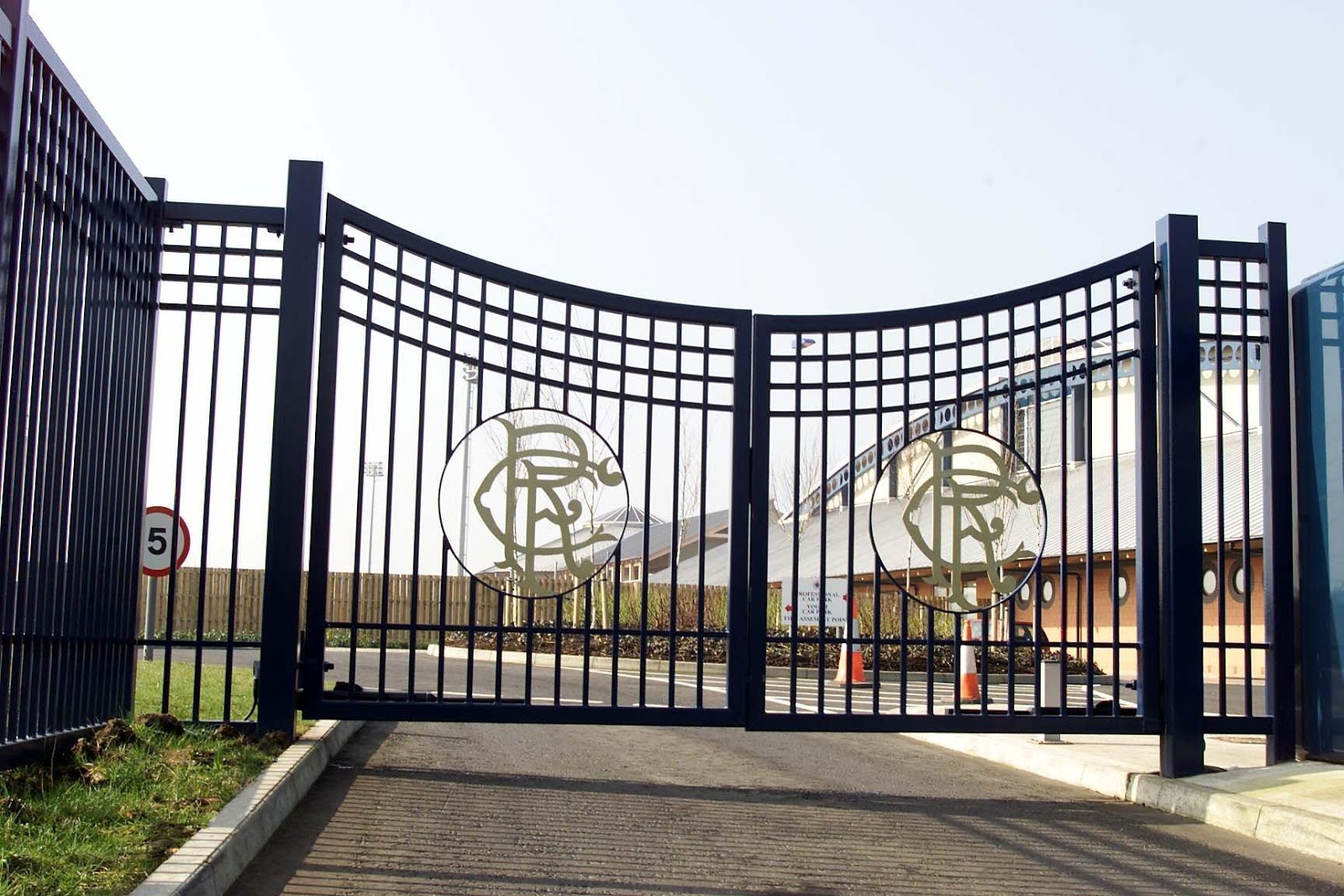 The term ‘Rangers legend’ definitely gets banded about a touch easily. There are many honourable performers for the Light Blues, viewed with great affection by the fans, who get labelled as such, but who frankly probably don’t merit such a term, and as such we’re not going to suggest the subject of this piece does in fact deserve to be called one.

But ever since Steven Smith effectively hung up his boots (he was released May 2018 and went into youth coaching at the still young age of 34) his contributions on Rangers TV especially have given some of the smartest, most astute and intelligently-composed comments regarding our great club, and provided an insight into how this young man has every tool in his locker to make it in coaching.

Is there a space for Steven Smith at Ibrox? At Auchenhowie?

The former LB regularly brings his coaching academy to the Hummel Training Centre, whose facilities rival the best in the world, and he’s garnered wide praise for the quality of his tutelage and general knowledge.

If his commentary on RTV is any reflection on the articulation of his coaching, the man could be a fine permanent addition to the youth setup at Ibrox.

Of course, it’s possible his coaching academy is his priority and he’s going ahead with forging a career with that – but then Kevin Thomson has a gig at Auchenhowie and he too has his own academy as well.

We just feel former Rangers players with the knowledge, intelligence and awareness of the likes of Smith can only benefit this club and the next generation of kids coming through.

He played with distinction at Ibrox – no Arthur Numan, true, but still a solidly accomplished performer, but evidently he learned a tonne at the club and is now able to communicate it well to the younger kids.

Would be a handy man to have permanently around the place in Auchenhowie.