Home Rangers DCP Capital – do they have more up their sleeve? 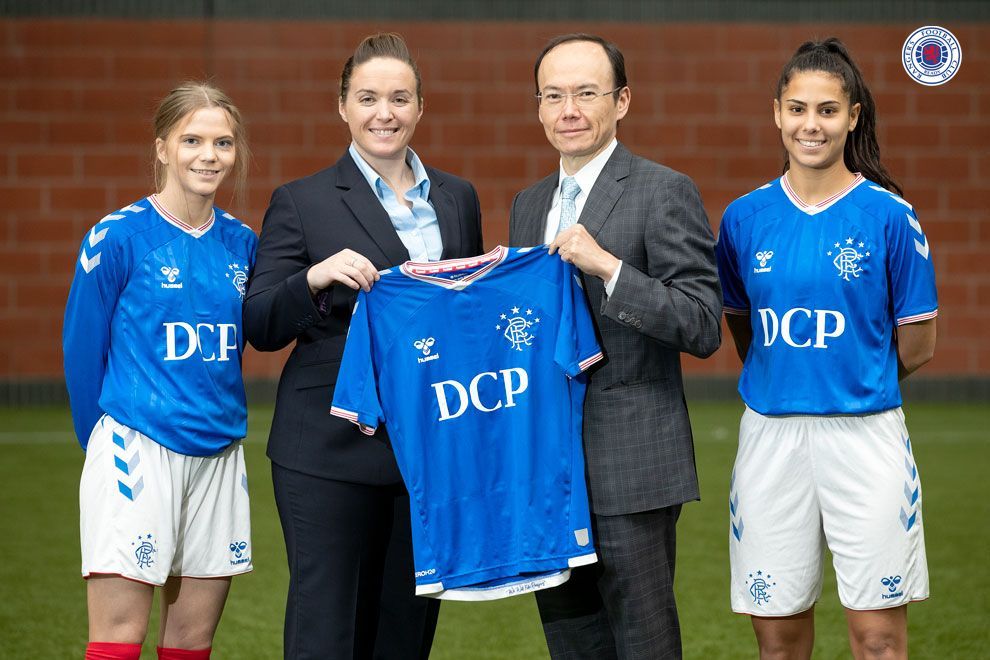 With the recent speculation around Julian Wolhardt and DCP Capital, and how much Julian might be planning to invest in Rangers, there just might be something in this that may make Mike Ashley sit up and take notice.
Amongst DCP’s portfolio there is a Sportswear/Investment Company, called Dongxiang.
Dongxiang currently owns all the rights for Kappa sportswear sales in China, and it is involved in developing youth football in China.
Currently Dongxiang is one of the largest sportswear companies in China, and last year the company’s financial investment in various business sectors totaled HK$11.3 billion.
So, even though Dongxiang’s sporting Division is not as large as Sports Direct, which just so you are aware will soon rebrand itself as The Frasers Group, to bypass all the bad publicity that currently surrounds Mike Ashley company but Dongxiang does have a lot of money, and it is aggressively expanding into new business areas.
It could be that Julian Wolhardt’s position on the board might be linked to much more than just a small cash investment in Rangers.

We might just be looking at a completely new player in the kit sector.