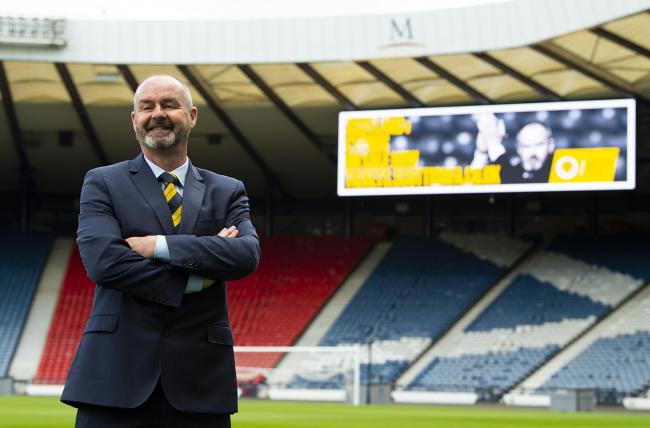 Speaking of Hampden in meltdown, anyone else feeling a sense of absolute karma over the embarrassment that Scotland have become?

We didn’t want this. In 2007/2008, we were proud members of the national team, Rangers and indeed Celtic making up a massive portion of the XI back in those days and it being some of the best Scotland we’d ever seen, be it under Walter Smith or Alex McLeish.

But then it went badly wrong. We had the Loch Lomond incident in 2008 (under George Burley), and from that fateful day involving Barry Ferguson and Allan McGregor onwards Rangers were increasingly cast out from the national team.

Lee McCulloch saw it coming – he knew where it was going and despite it being a shock at the time, his retirement from international duty was probably the wisest move he ever made in his career.

Because from there on it’s been one Rangers-hating thing after another, and the less Rangers had to do with the NT, the worse the NT got.

Officially out of qualifying with three matches remaining, this NT brings shame on its country, its manager out his depth and the players not up to task.

But it’s karma. Back in the day we didn’t want our country to go this way, but now we really can’t help a sense of you reap what you sow.

The longer SFA FC and the SPFL hated Rangers and treated us with absolute disdain, the more they deserved everything like this thrown at them down the line.

The universe has a (nasty?) habit of righting wrongs, of evening things up, and the decade of abuse Rangers took at the hands of the rest of the game north of the border is coming home to roost and now Scotland is in the scrapheap.

Hopeless, no direction, and no quality, nor any kind of leadership worth speaking about.

Stevie? Your boys took one hell of a beating.