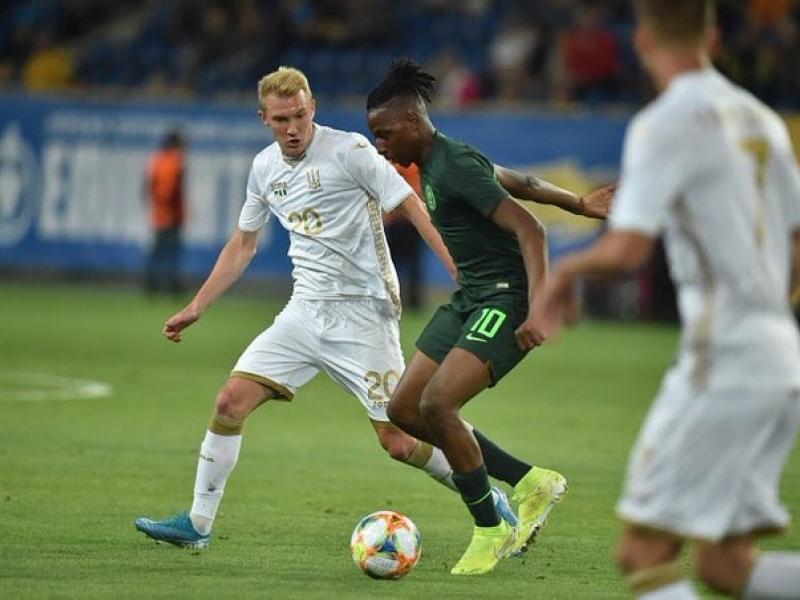 As most Rangers fans know, second only to the Ryan Kent saga was the protracted purchase of Joe Aribo, as the Charlton midfielder finally put pen to paper on a four-year deal for a steal at £250,000.

It’s safe to say this deal never went down well with anyone of a Charlton persuasion, and indeed manager Lee Bowyer was especially vocal, to the point of froth running down his face, that this move was terrible for his young protégé.

Bowyer would have choked on his cornflakes as Aribo nailed a lovely goal three minutes into his Nigeria debut.

New manager Steven Gerrard also remarked how this call up effectively wouldn’t have happened in the Championship. And of course once again Rangers’ remarkable boss, who’s had a habit of whacking nails on their heads recently, is absolutely spot on, and Aribo should thank him for taking a chance on a risky player who hadn’t so much as played outside England’s lower flights far less played in the Europa League every other week in front of 50,000.

Aribo spent his whole career in England being ignored by his national team, failing even to get a call upat youth levels, but the second he switched the bowels of League One promoted to the Championship for the lights of Scotland’s biggest team, Gernot Rohr was quick to call him up.

Of course, Nigeria had plenty of summer action in the ACON but Aribo hadn’t been called up (obviously) for the start of that tournament and was still settling in at Ibrox so being drafted in would have been a bit pointless.

But the first match after the summer action was over saw Aribo’s first cap, thanks to his move north to a platform which showcases his talents.

Naturally, Aribo hasn’t exactly shone spectacularly yet at Ibrox, but he’s shown glimpses, and his NT coach evidently watched enough of his displays this season to know he was worth a shout – and his debut performance for the Dark Eagles impressed all.

Aribo has a lot to thank Gerrard for – bringing him into the big time, getting his international career going, and giving him one of the biggest best platforms in the UK from which to spring from.

“I don’t know many players in the Championship who are playing for Nigeria.”

How about just the one – Stoke’s 2018 relegated Etebo.