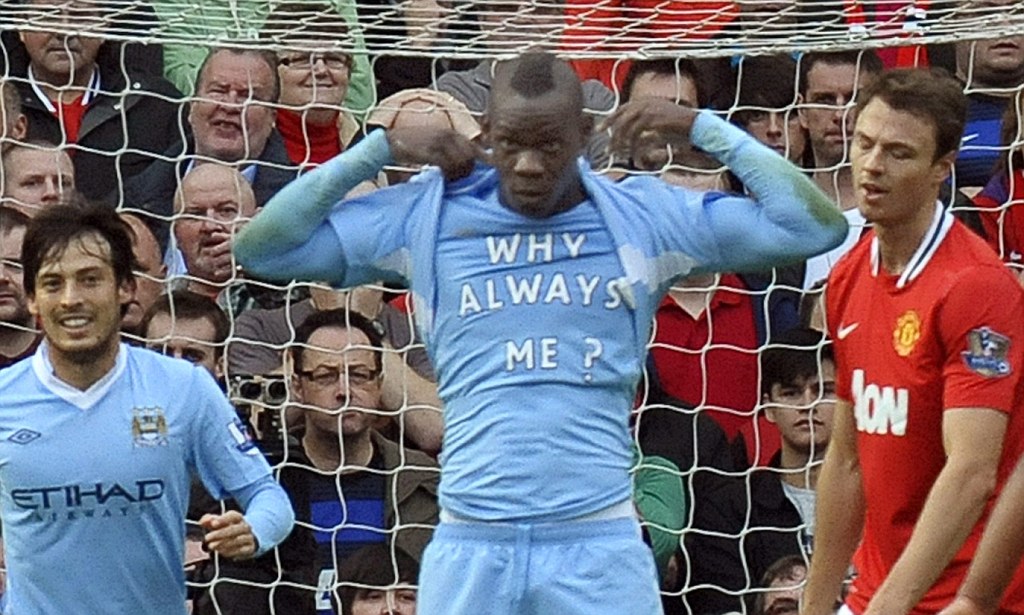 As Rangers fans are well aware, the one position the club is a touch light in is striker. Regardless of Ibrox Noise’s feelings about Katic and Goldson, with Edmundson and Helander centre-back should surely be well-equipped for the season ahead.

But only Morelos, Defore and maybe Stewart provide the options in attack. Put simply Rangers need another striker.

Now, there are two routes we can go down. The financial one, which we’ll discuss later, or the one we’ll look at in this entry.

Just how realistic these players are is up for debate, but Ibrox Noise now takes you through some of the best free agents currently available:

We alluded to this before, to some chagrin from our readers. Gerrard isn’t a fan of the Italian, but surely you put personal feelings aside for the best of the club – and Mad Mario, while a handful, is a sensational striker who would destroy the SPL. He’s world class when he’s focused. Problem is he rarely gets to that point…

This name has faded a bit recently, after a spate of betting was convinced he was about to sign on the dotted line. A brilliant striker, whose career was destroyed by injury, Sturridge would have been world class and a potential England legend had he been healthy. Still, even a 10% fit Sturridge would kill the competition up here.

Hopefully mentioned by a few fans, this former Arsenal and Manchester United hitman certainly has the talent, but he is reported to have colossal wage demands. At £100K a week he’s a tad out of Rangers’ reach not to mention the £5M signing on fee the media allege. Yeah, probably not for this one…

Been claims there’s been informal discussions with Steven Gerrard, and there’s no doubt Carroll has the physique to handle the brutal SPL. Steve Bruce’s Newcastle look in pole position to secure him anyway, and Rangers probably couldn’t afford his lofty wages.

Former Man City and Stoke man Bony has been seeking a new club for a while, and at his age still has a lot left to offer. A career 150 goals in 321 club matches is a stunning record and he even did it in Qatar earlier this year. But he’s a lucrative signing and Rangers would face heavy competition for his services.

So, most of you are reading this assuming Ibrox Noise are on the waccy baccy again. Maybe we are. We just have ambition – we signed Jermain Defoe, and he could easily qualify for this list too, so let’s not just reject every name because they seem too out there.

There are some talented strikers in here, admittedly with off-putting signing-on fees and wages in some cases, but maybe one or two want to get their careers going again and joining Steven Gerrard at Ibrox is definitely not the worst direction to take.

Or the most unlikely.