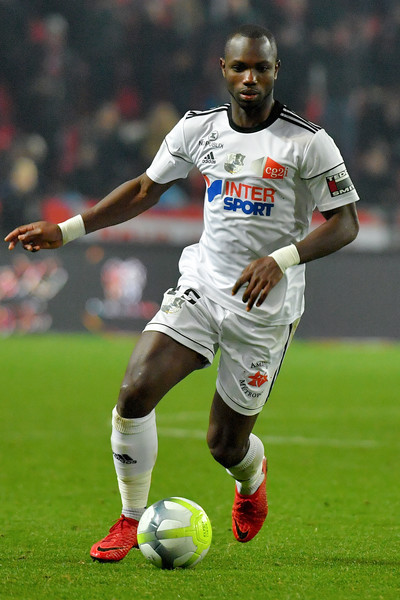 The Amiens forward wasn’t greeted with a huge amount of fanfare when his name was linked with a switch to Ibrox, and a number of replies commented on the fact we are baulking at the £6M for Ryan Kent, but are interested in a striker at a £1M less?

One of the most significant objections was his striking rate last season. 7 in 27 wasn’t seen as good enough for the SPL, or for the price, but for the avoidance of doubt, last season was his least prolific club season since he plied his trade in Italy in 2013, with his typical tally hitting 8 or more for appearances over 20. Indeed, 16 in 27 for Sion shows a very strong return indeed, and if we add his 12 goals in 32 for his country, suddenly Moussa Konate seems a more promising prospect indeed.

True, he’s not statistically an Alfredo Morelos, but we can quite assure you Ligue Un is quite a hike over the Finnish Veikkausliiga, with all due respect, and Senegal are as high as 20th. Suddenly Kanote’s record looks not half bad, with his traits also being in his favour.

Rangers need a big guy, a strong as an ox thoroughbred who can hold play up and take out defenders.

We’re less sure on his aerial ability, and we certainly hope he has that if we’re seriously interested, but the fact of the matter is on pure striking talent, he isn’t bad at all.

He’s scoring at a mostly impressive rate in France, and there are a queue of clubs interested.